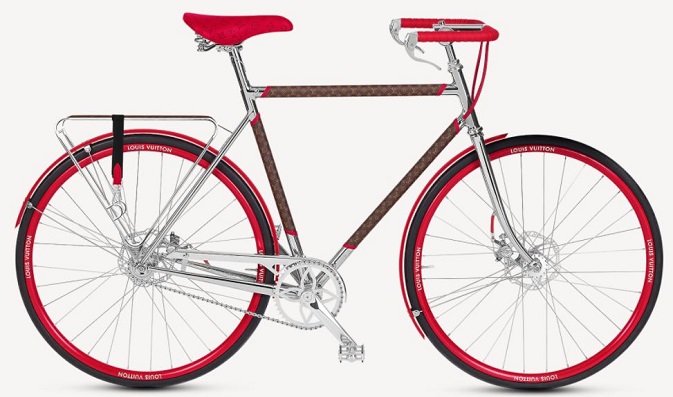 The frames, saddles, and chains are inscribed with Louis Vuitton monograms. The bicycle is priced at 34.45 million won (US$28,820). 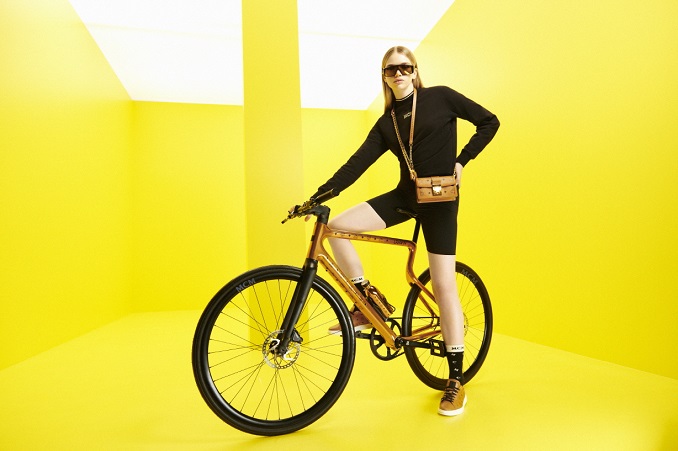 MCM plans to manufacture only 50 of the bikes. Each bicycle will be produced upon each order registered via MCM’s global website, with the bikes priced at over 10 million won. 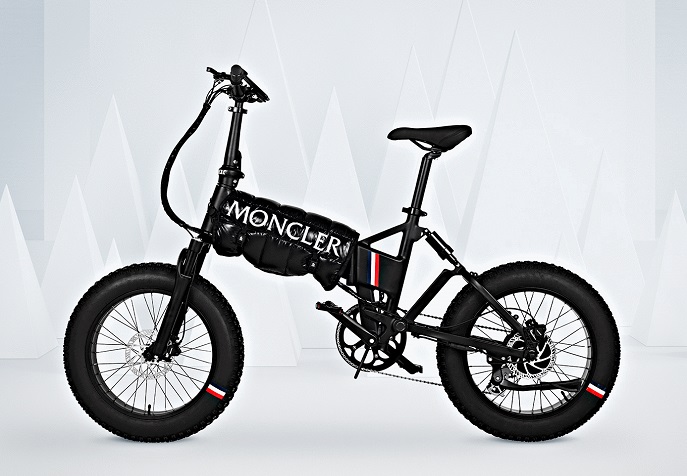 A limited edition with only 1,000 of available, the bicycles can be purchased at Shinsegae Department Store and online mall SSG.com. Each bicycle is priced at 8 million won.