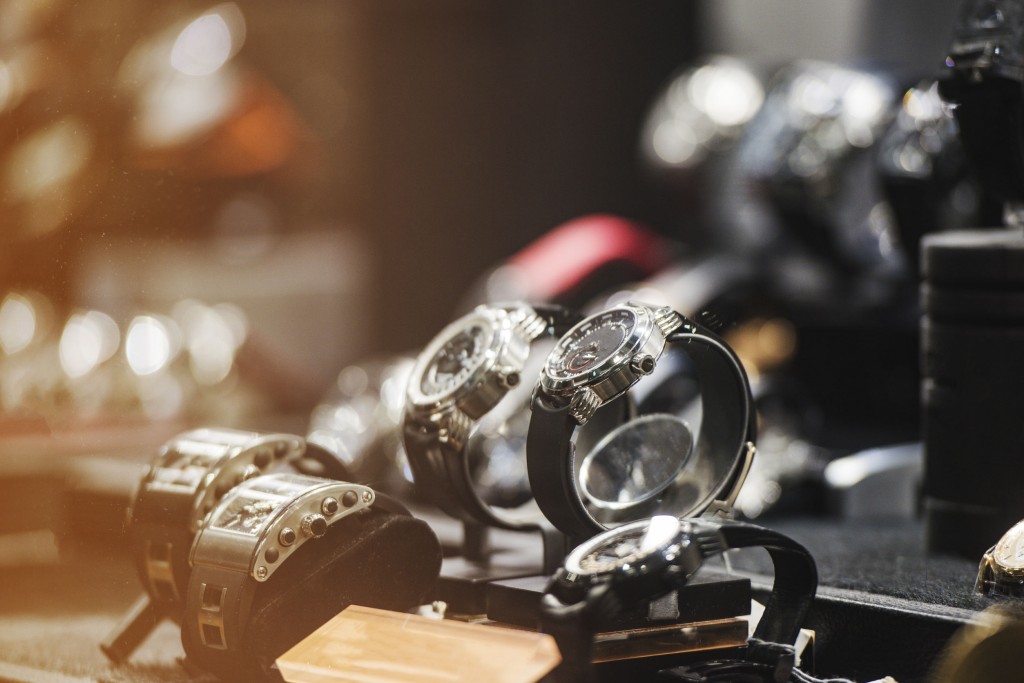 Watches have become increasingly popular especially among male South Korean consumers. In 2016, roughly 70 percent of all watches sold here were for men, with the rate standing at 60 percent for luxury watches. (image: KobizMedia/ Korea Bizwire)

The rise in sales was largely driven by 30-somethings who have become interested in fashion and grooming, an official said, noting that they accounted for 27.8 percent of all customers at Hyundai outlets so far this year – an increase from 20.7 percent in 2012.

Watches have become increasingly popular especially among male South Korean consumers. In 2016, roughly 70 percent of all watches sold here were for men, with the rate standing at 60 percent for luxury watches.

According to industry officials, watches are now typical accessories for men in their 20s, 30s, and 40s, not necessarily because of their traditional role of indicating the time, but because they have become an essential fashion item. Besides, wearing an expensive watch can also be representative of one’s economic and social status.

In line with the latest trend, Hyundai Department Store said that it is hosting a Luxury Watch Fair at its Apgujeong outlet until February 19, which will feature products from 18 brands with a total value of 60 billion won ($52.2 million).

Top models showcased at the fair include a Audemars Piguet Millenary Minute Repeater with a retail price of 650 million won in Korea, a Breguet Marine (360 million won), and a Vacheron Constantin Harmony Tourbilllon Chronograph (360 million won).