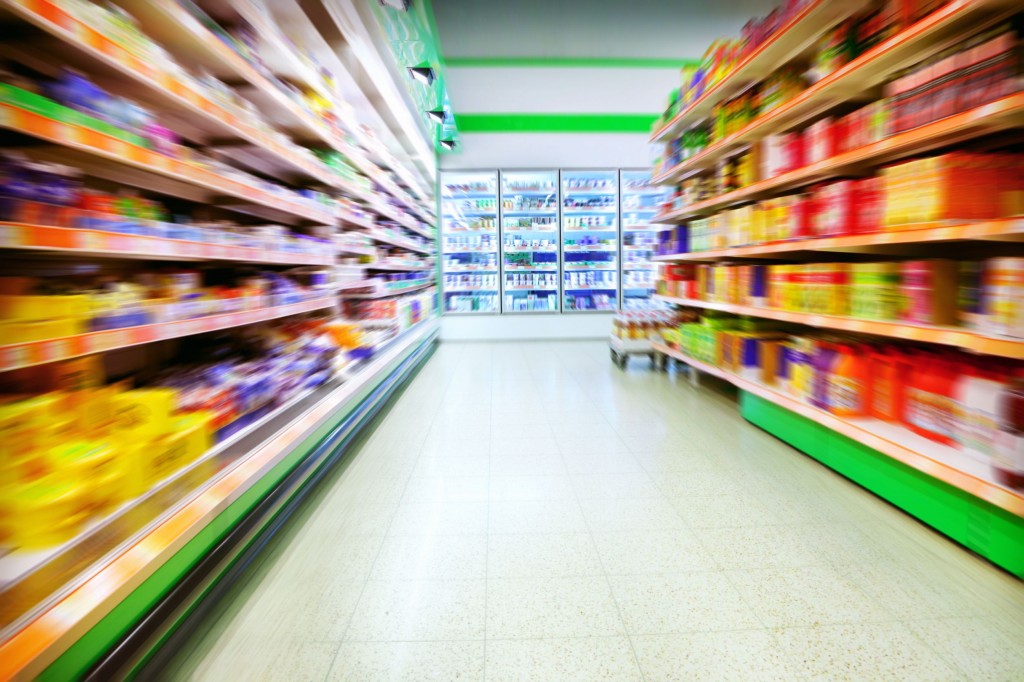 SEOUL, July 15 (Korea Bizwire) – The fact that large corporations still abuse their market power to bully smaller enterprises would hardly come as a surprise to most Koreans.

On Friday, the three distributors, joined by NH Hanaro Distribution, presented preventive measures that may help put an end to their authority-abusing business methods. The CEOs of the four companies and Fair Trade Commission (FTC) president Jung Jae-chan held a meeting early Friday, at which the CEOs revealed that their companies will impose heavy disciplinary action, including suspensions and dismissals, to executives and staff upon the discovery of illicit and unfair business practices.

E-mart, for instance, will implement a ‘one-strike’ policy, while Homeplus will hold employees aware of such activities responsible if they don’t report them. Lotte Mart, on top of internal administrative action, will seek civil and criminal justice, and NH Hanaro Distribution will expand its ‘law-abiding program’ to all of its branches across the country.

The new system will also prohibit the four companies from unfairly deducting the costs of delivered goods from suppliers, and will oblige the companies to pay the suppliers the full price that was originally agreed upon.

Homeplus, E-mart, and Lotte Mart said they will be implementing the new policies immediately. NH Hanaro Distribution will follow suit starting in January 2017 after revising its business provisions.  The FTC said it will be monitoring the four companies to make sure that they live up to their promised policies.

“We’ll thoroughly examine the implementation of the changes that the distributors make in their announced policies during the fair trade agreement assessment in the latter half of 2016,” said an FTC official.