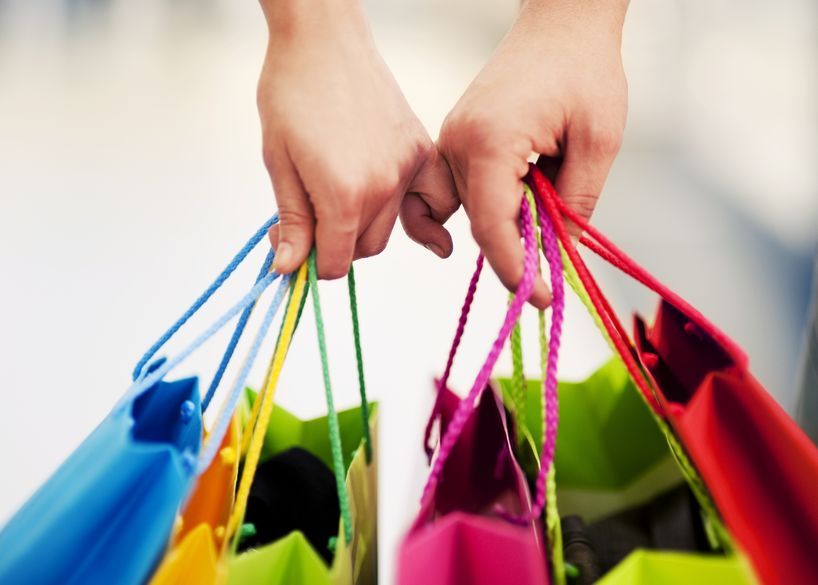 SEOUL, Korea, Mar 4 (Korea Bizwire) – Lee Sul-gi, housewife in her late 30s, recently bought a clothing item at a department store. Three days later, she went back to the same department store to buy something else and found out the item she had bought was sold at a 30 percent discount, which infuriated her. “How could the department store clerk keep secret it would be sold at a big discount only after three days?” she fumed. Actually, Korea’s Big Three department stores, Lotte, Hyundai, and Shinsegae, have 146, 141, and 136 bargain sale days in 2013, respectively.

Given these numbers, anyone who purchases an item at regular price must be called a dupe. That also means regular prices at department stores are highly inflated. The reason the stores go on frequent sale events is that consumers are reluctant to open up their wallets amid the protracted recession. This year, the number of discount sale days will be lengthened a bit than last year in the form of longer regular sale events or unannounced sale events during special holidays.

Numbers, however, tell there has been little effect, if any, of the aggressive discount strategy by the retailers. For example, Lotte Department Store saw its sales revenue for its 41 stores (including outlet stores) for the nine-month period between January and September last year fall 0.8 percent to 6,029 billion won from the same period in 2012 (6,078 billion won). As for Shinsegae Department Store (including 9 stores except the Chungcheong location), the sales revenue stopped short of growing 2.0 percent to 3,841.9 billion won during the same nine-month period from a year ago (3,765.9 billion won).

Huh Gyung-ok, consumer economics professor at Sungshin Women’s University, said, “The main reason department stores don’t see their sales rise even after frequent sale events is consumers no longer trust them in terms of pricing. To regain trust in pricing, they must restrain themselves from holding excessive sale events.”

An official at a consumer advocacy group said, “Companies must realize that excessive sale activity may dilute their brand value. Even though they can earn short-term profits in that way, they will lose big time in the long run.”