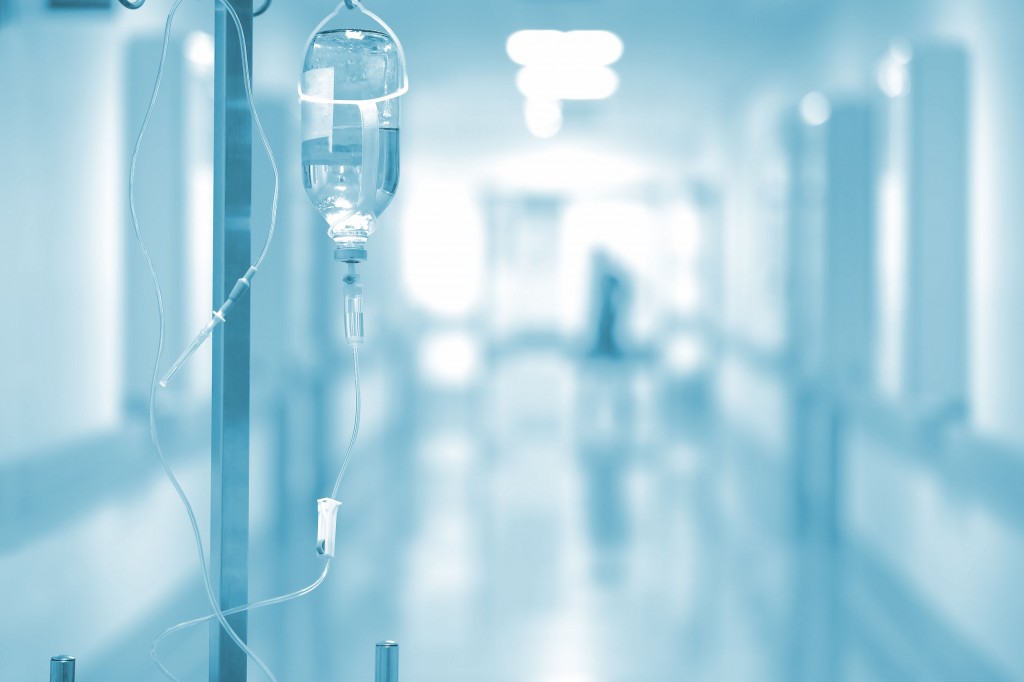 Of the dispute cases, 70, or 61.9 percent were from Chinese nationals, followed by Americans (12 cases), Vietnamese (5), Canadians and Japanese (4 each), and Russians (2). (image: KobizMedia/ Korea Bizwire)

SEOUL, April 19 (Korea Bizwire) – The latest data from the Korea Medical Dispute Mediation and Arbitration Agency showed that six out of ten medical disputes filed by foreigners were from Chinese nationals, with plastic surgery leading in terms of medical specialties.

According to the data, the agency had 598 consultation cases from foreign patients since 2012, 113 of which were petition requests for mediation. Of the dispute cases, 70, or 61.9 percent were from Chinese nationals, followed by Americans (12 cases), Vietnamese (5), Canadians and Japanese (4 each), and Russians (2).

A total of 41 of the disputes were settled, 20 in which the agency acknowledged that medical practitioners were negligent in informing their patients. An average of 12 million won ($10,539) was offered as compensation in each case.