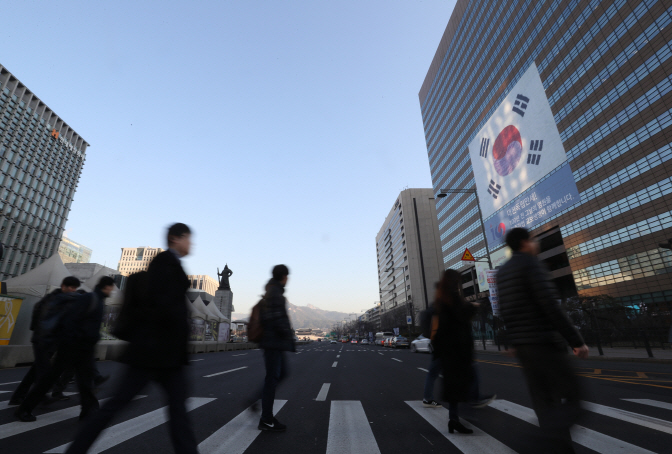 If they suddenly heard that their company was going bankrupt, half of the workers said they would look for a new job in the same industry and career path. (Yonhap)

SEOUL, Feb. 7 (Korea Bizwire) — A vast majority of South Korean office workers are worried that their company could go belly up, a recent survey has revealed.

According to a survey of 315 workers by job portal CareerNet Corp., 75.9 percent of the respondents said they were worried about their employer going bankrupt.

When asked about proper retirement compensation in case the company goes bankrupt, more than half of the respondents, or 55.6 percent, said that they expected to receive differentiated payments depending on the length of their service.

If they suddenly heard that their company was going bankrupt, half of the workers said they would look for a new job in the same industry and career path, which accounted for 49.2 percent.

The comparable figures were 37.1 percent for “remain at the company until it is officially declared bankrupt in a formal manner” and 10.2 percent for “purely accept the bankruptcy sentence,” while 2.5 percent said they would do their best to help revive the company.

How many years do workers feel that they have left at their workplace?