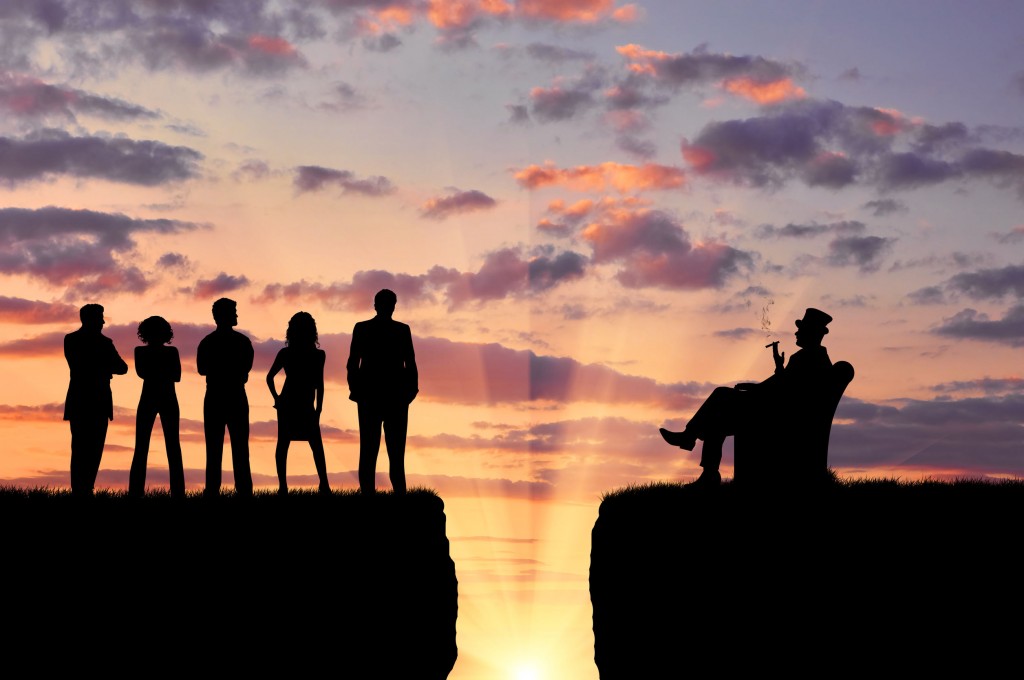 For 94 percent of those surveyed, South Korea is not a fair society. (image: KobizMedia/ Korea Bizwire)

SEOUL, April 3 (Korea Bizwire) – The majority of South Koreans do not believe they will be able to move up the social ladder due to what they call the unfair social structure affected by regionalism, school and blood ties, a survey showed Monday.

About 59 percent of those polled said they do not think they can ascend to a higher social status, according to the survey on 1,601 people aged over 20 that was conducted by the Korea Institute for Health and Social Affairs in July last year.

For 94 percent of those surveyed, South Korea is not a fair society.

About 62 percent said South Korea has an “unfair pyramid structure,” with a very small upper class, followed by a larger middle class and an even bigger lower class.

On their political inclination, 27 percent said they are conservatives, 28 percent associated with centrists and 31 percent claimed they are progressives.