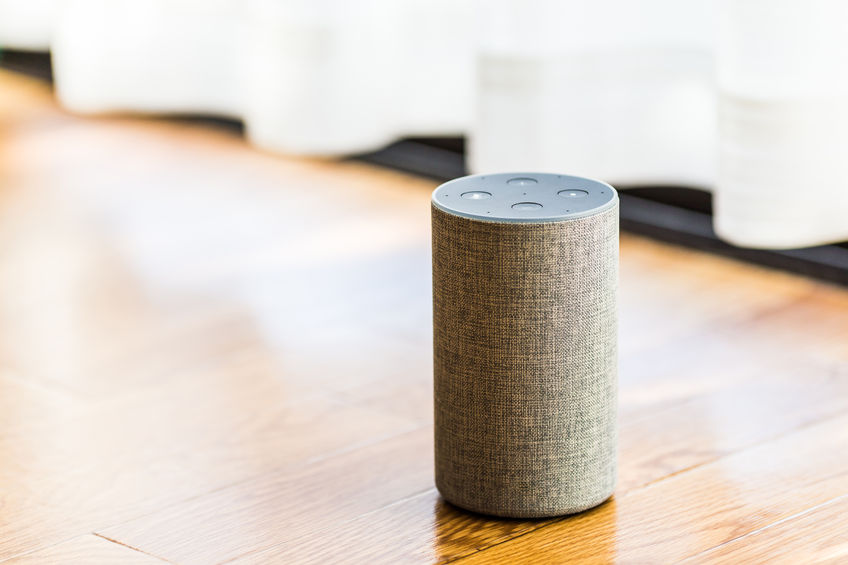 Findings from the survey conducted by pollster Embrain last month showed that nearly 66 percent of South Koreans who have used digital devices in the past are afraid of virtual assistants committing privacy invasion in the future. (Image: Kobiz Media)

Findings from the survey conducted by pollster Embrain last month showed that nearly 66 percent of South Koreans who have used digital devices in the past are afraid of virtual assistants committing privacy invasion in the future.

Among the respondents, 64.5 percent said it was dangerous to share personal information with virtual assistants, while 66.7 percent said they would end up getting too used to them in the end.

Over one million smart speakers have been sold in South Korea so far, with IT giant Naver and mobile providers SK Telecom and KT having rolled out their own smart speaker models.

When asked about the most worrying aspects of virtual helpers, over half of the respondents said private information leaks, while others expressed concern over the misunderstanding of users’ intentions and expressions on the part of the software assistants.

Despite the negative perceptions, respondents generally held a positive perception of AI-based virtual assistants, particularly among male consumers in their 20s and 50s, who showed the highest level of interest.

Over 8 in 10 respondents said virtual assistants bring convenience to life, while a similar number of people said they plan on using them in the future.

On tackling loneliness however, fewer than 4 in 10 people said that artificial intelligence could help.

“Most consumers see AI-powered assistants as tools of convenience and see them positively, but a significant number also express concern over possible malfunction and the invasion of privacy,” Embrain said.

The South Korean AI speaker market is relatively small compared to that of the U.S.

Against this backdrop, South Korean smart speaker manufacturers adopted aggressive sales tactics last year, offering discounts of up to 60 percent for the upfront cost in an effort to kick-start the market.