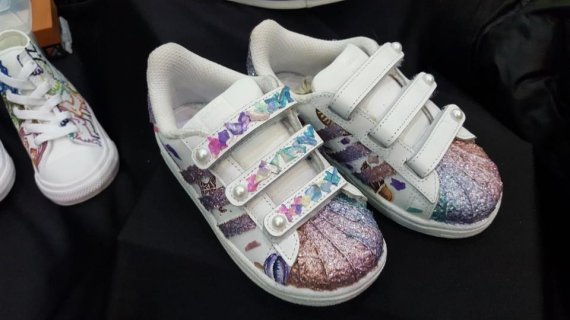 BUSAN, Aug. 16 (Korea Bizwire) — A special event that allows participants to create their own customized shoes is coming to Busan this Saturday.

The Busan Economic Promotion Agency announced that it will be holding “Custom Shoes Day” on August 18 at the K-Shoes Center in Gaegeum-dong, Bunsanjin-gu.

The event will allow members of the public to create their own shoes by selecting materials and designs of their choice to suit their tastes. A shoe designer will share techniques that people can utilize to customize their shoes.

The K-Shoes Center opened in February of this year with the purpose of marketing small and mid-sized producers of shoes on a global scale, and to promote the city of Busan as South Korea’s mecca of shoe production to the rest of the world.

The event is free and open to everyone who applies by downloading the application form from the Footwear Industrial Promotion Center’s shoes information portal at www.shoenet.org/indes/do.

The completed application forms must be sent via email to chojy@shoenet.org.