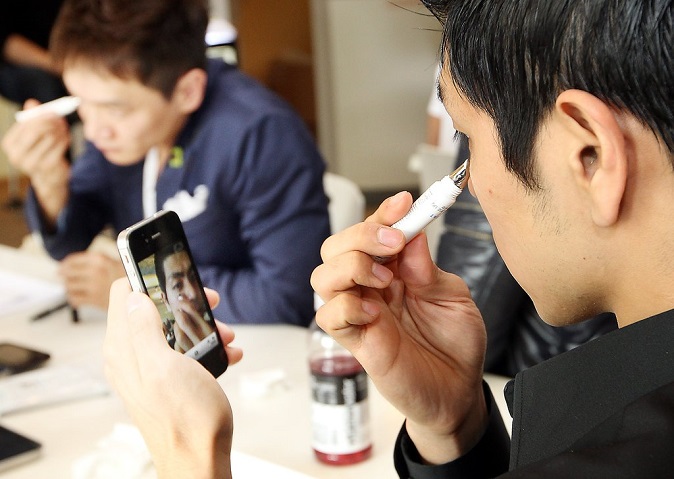 SEOUL, Feb. 3 (Korea Bizwire) — A growing number of men are buying leggings and cosmetics for their own use.

Shinhan Card Co., a major credit card company in South Korea, analyzed purchases of leggings using the company’s credit cards between January and September of last year, which showed that purchases among men had jumped by 111 percent from 2019.

Purchases by women jumped by 55 percent during the same period.

The data reflects the sales boost enjoyed by clothing brands during the pandemic, driven by so-called ‘athleisure’ products including leggings, which people can wear at home or outdoors. 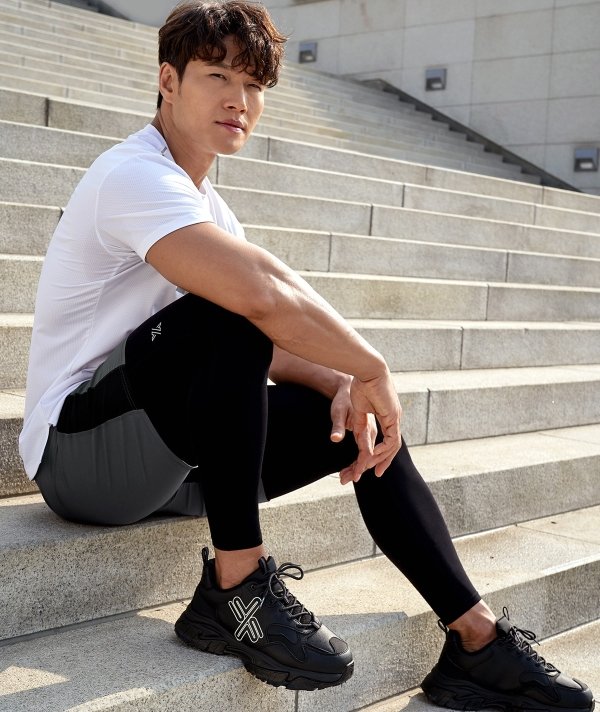 This reflects the rising consumption trend in which consumers are breaking stereotypes or traditional barriers to buy what they want, Shinhan Card said.