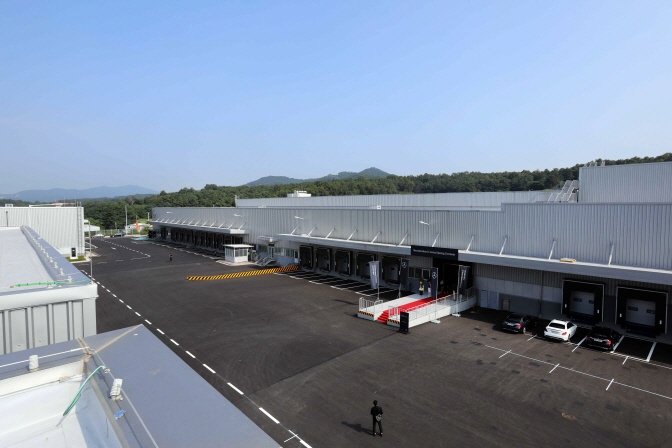 SEOUL, Aug. 21 (Korea Bizwire) — Mercedes-Benz said Wednesday it has invested 87 billion won (US$72 million) in its South Korean logistics center in the past five years to better serve local customers.

It additionally spent 35 billion won to double the size of the existing facility in June last year, the company said in a statement.

Mercedes-Benz is confident that its investments will continue to strengthen its foundation to grow its business in Asia’s fourth-biggest economy, Director Klaus Ziemsky in charge of the global parts logistics operations at Daimler AG said in the ceremony.

From January to July, Mercedes-Benz sold 40,461 vehicles in Korea, down 12 percent from 45,784 units in the year-ago period amid an economic slowdown.

In Korea, German-made vehicles have long been preferred by local customers due to their advanced technologies and powerful performance. Six out of 10 imported vehicles were from Germany as of July.