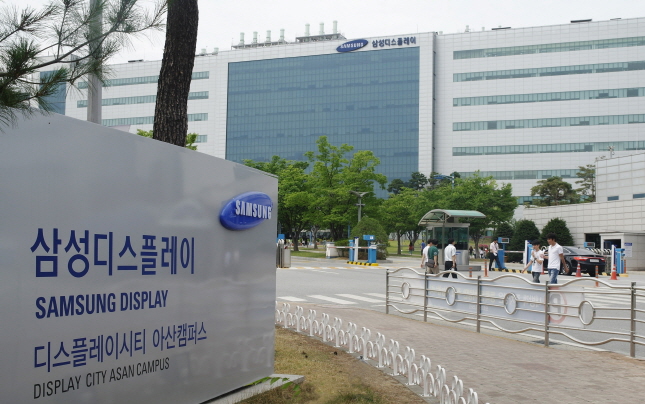 Samsung Display’s new labor union, under the auspices of the Federation of Korean Trade Unions (FKTU), announced its establishment at FKTU headquarters in Yeouido, Seoul on Thursday.

Once the certificate of establishment is issued, the labor union will be entitled to exercise all rights stipulated in the Trade Union and Labor Relations Adjustment Act, including collective bargaining.

The new union is the third of its kind, following the labor union at Samsung Electronics established in November last year, and the union at Samsung Fire & Marine Insurance ratified early this month.

A series of labor unions being established among Samsung affiliates goes against Samsung Group’s traditional ‘management without union’ policy.

The labor union at Samsung Display voted in favor of reporting to the FKTU, instead of the Korean Confederation of Trade Unions.