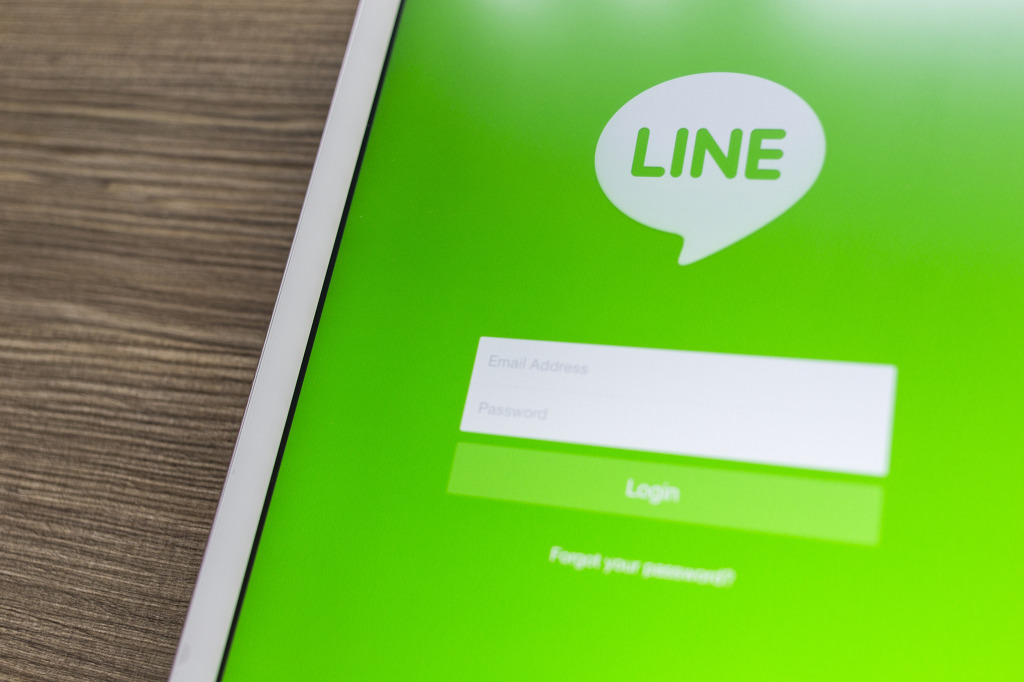 The popular messaging service, wholly owned by South Korea’s top portal operator Naver Corp., said it will offer 13 million shares in Tokyo and another 22 million shares in New York, adding that it could raise up to 129 billion yen at the top end of the range. (image: KobizMedia/ Korea Bizwire)

SEOUL, June 28 (Korea Bizwire) – Japan-based global messaging app operator LINE Corp. said Tuesday that it has set the price range of its initial public offering (IPO) at between 2,700 yen and 3,200 yen (US$31.60) a share, roughly matching its previously hoped-for price of 2,800 yen per share, amid increased market tumult sparked by Britain’s unprecedented vote to leave the European Union (EU).

Earlier, LINE said it will list its shares in Tokyo and New York next month in what could be the largest IPO by a technology company around the globe this year.

The popular messaging service, wholly owned by South Korea’s top portal operator Naver Corp., said it will offer 13 million shares in Tokyo and another 22 million shares in New York, adding that it could raise up to 129 billion yen at the top end of the range.

The Japanese arm of Naver said it will finalize the IPO price on July 11 and go public simultaneously in Tokyo and New York on July 15.

The company was initially scheduled to set the price band on Monday but delayed the decision after Britain’s decision to exit the EU rocked the Japanese stock market.

The announcement comes after Tokyo’s stocks stumbled 7.9 percent on Friday. It rebounded 2.39 percent on Monday and inched up by 0.09 percent on Tuesday.

The IPO comes two years after LINE, which entered the mobile messenger business five years ago, started to push for market debut.

LINE said earlier the proceeds from the IPO will be used to promote its further growth in Japan and the global market, such as mergers and acquisitions.

The company has seen the growth of the number of its messaging app users slow down since the second quarter of last year. Naver, South Korea’s largest internet portal, owns 100 percent of LINE, which is based in Japan, and operates a mobile messenger of the same name that is extremely popular in Japan, Thailand, Taiwan and Indonesia. The number of LINE’s monthly active users came to 220 million as of March this year.

Naver closed at 719,000 won on the Seoul on Tuesday, up 1.27 percent from the previous session’s close, while the country’s benchmark index, the KOSPI, advanced 0.49 percent.