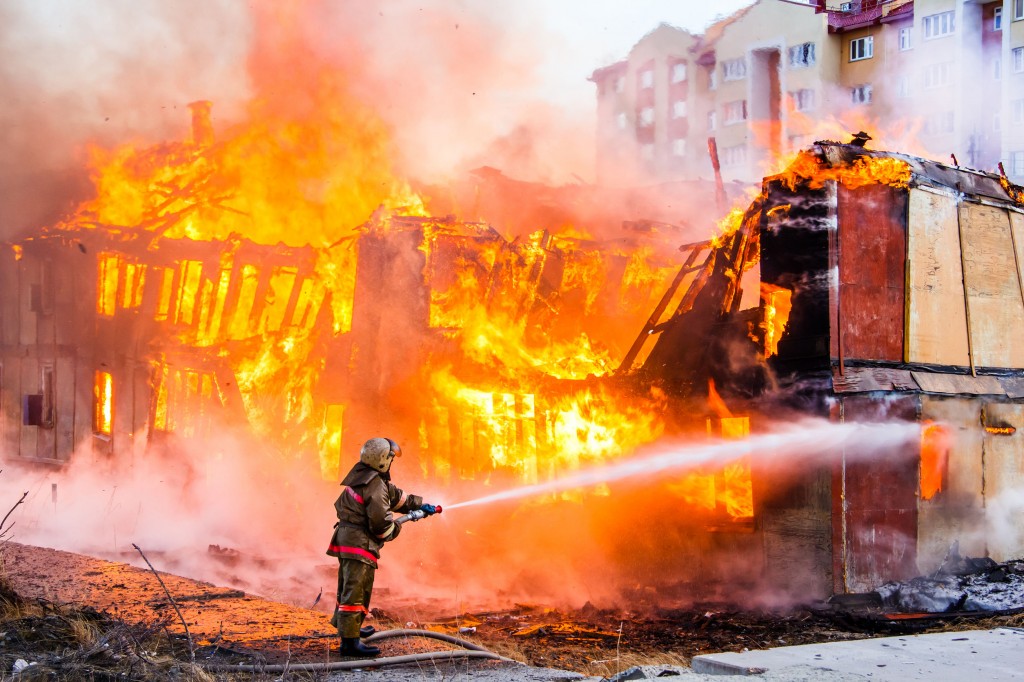 In a 2014 survey by the Ministry of Public Safety and Security, 2,468 or 6.3 percent of the 39,185 firefighters in Korea were found to be suffering from PTSD. The rate, according to the ministry, is 10 times higher than for average individuals (0.6 percent). The survey also revealed that 10.8 percent were suffering from depression, and 21.9 percent were having difficulties sleeping. (image: KobizMedia/ Korea Bizwire)

SEOUL, Aug. 10 (Korea Bizwire) – Being a firefighter requires heroism and valor, and they’re well respected civil servants for their life-long dedication to the communities they serve. But it’s also a stressful and dangerous occupation, with firefighters exposed to traumatic experiences and a multitude of harmful chemical substances.

Under these circumstances, the Seoul Metropolitan Fire & Disaster Headquarters (SMFDH) has stepped forward to improve the lives of its firefighters.

The SMFDH revealed Wednesday that it will start monitoring its firefighters for potential brain damage and other health issues resulting from their highly-demanding responsibilities.

Firefighters often suffer from mental disorders like PTSD, but also rare diseases such as angiosarcoma. Yet, they are often rejected for subsidized occupational hazard health care because of the difficulties in verifying that the illnesses were the result of their service.

The SMFDH said the new monitoring system will now include more thorough medical examinations of the service members, including MRIs and tests for toxic substances.

“The data we accrue from the medical examinations and close monitoring of firefighters will help them receive the benefits they deserve, for both active and retired officers,” said the SMFDH.

Meanwhile, the Ministry of Public Safety and Security (MPSS) also made progress recently in helping firefighters to better cope with their mental troubles.

The MPSS started operating a pilot program, which it dubbed “Psychology Counseling Center Pays Visits”, in which the ministry visited 4,702 firefighters at 19 fire stations to provide counselling to service members.

The program was met with positive feedback, with 87.6 percent of firefighters who underwent counselling sessions saying that it helped to manage their work-related stress.

According to the ministry, the program will now expand to cover 30 stations and 6,905 firefighters, while medical experts will directly visit the stations to educate, examine, and diagnose the service members, while offering individual and group counselling to those in need.

In a 2014 survey by the Ministry of Public Safety and Security, 2,468 or 6.3 percent of the 39,185 firefighters in Korea were found to be suffering from PTSD. The rate, according to the ministry, is 10 times higher than for average individuals (0.6 percent). The survey also revealed that 10.8 percent were suffering from depression, and 21.9 percent were having difficulties sleeping.

Furthermore, from 2010 to 2014, 35 firefighters committed suicide, while 33 died in the line of duty. The number of suicides, as pointed out by the ministry, may also be closely related to the high rate of mental disorders that these civil servants suffer. However, the majority of those needing medical assistance (10,336 of 14,459) were found to be unwilling to undergo treatment.

“In order to prevent and lessen the mental and physical struggles of firefighters, it’s important to create an environment where they can actively engage in medical treatment and therapy,” said Choi Tae-young, director of fire service policies at MPSS. “We’ll continue organizing various programs to make sure they get the treatment they need and deserve.”