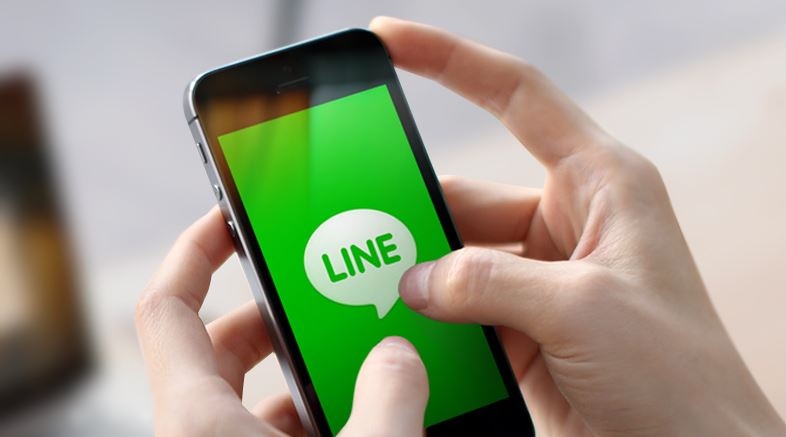 In the four years up to March this year, the Korean messaging app topped others in the Google Play app worldwide revenue rankings. (image: Flickr/ Bhupinder Nayyar)

SEOUL, May 13 (Korea Bizwire) – LINE, the mobile messaging app of South Korean portal giant NAVER, has beaten its rivals in sales of applications available on Google Play Store for the past four years, a global industry tracker said Friday.

In the four years up to March this year, the Korean messaging app topped others in the Google Play app worldwide revenue rankings. It took the top three spots due to robust sales of games, cartoon content and avatar apps, according to a report from App Annie, a U.S.-based app analytics company.

LINE and other app developers pay some commission for the sale of their contents to app market operators such as the Google Play store.