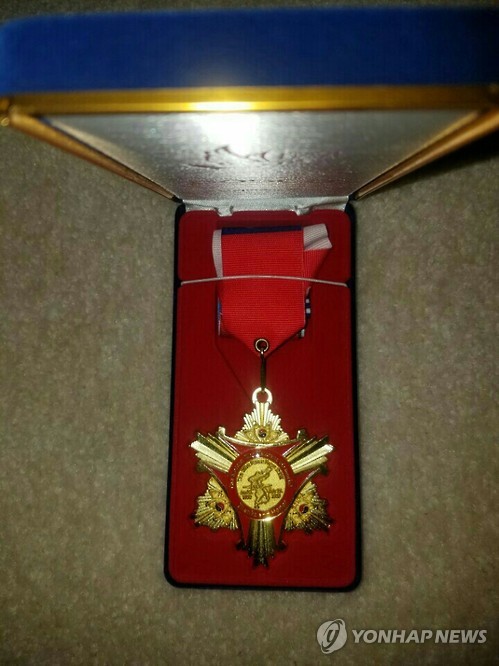 SEOUL, Dec. 21 (Korea Bizwire) – The late father of Donald Trump’s soon-to-be National Security Advisor Michael Flynn, Charles Francis Flynn, was awarded a medal of appreciation by the Ministry of Defense for his service in the Korean War.

A South Korean delegation met with Flynn in Washington Tuesday to present the medal,  which was made from a barbed wire at the Demilitarized Zone, for which he expressed gratitude at the commemoration of his father’s service during the war.

At the meeting, Flynn was quoted as saying that the South Korea-U.S. alliance was stronger and more solid than ever before, and that the two countries had a well-established bilateral partnership. He said the Trump administration will continue to work with South Korea to further strengthen the alliance, according to officials. 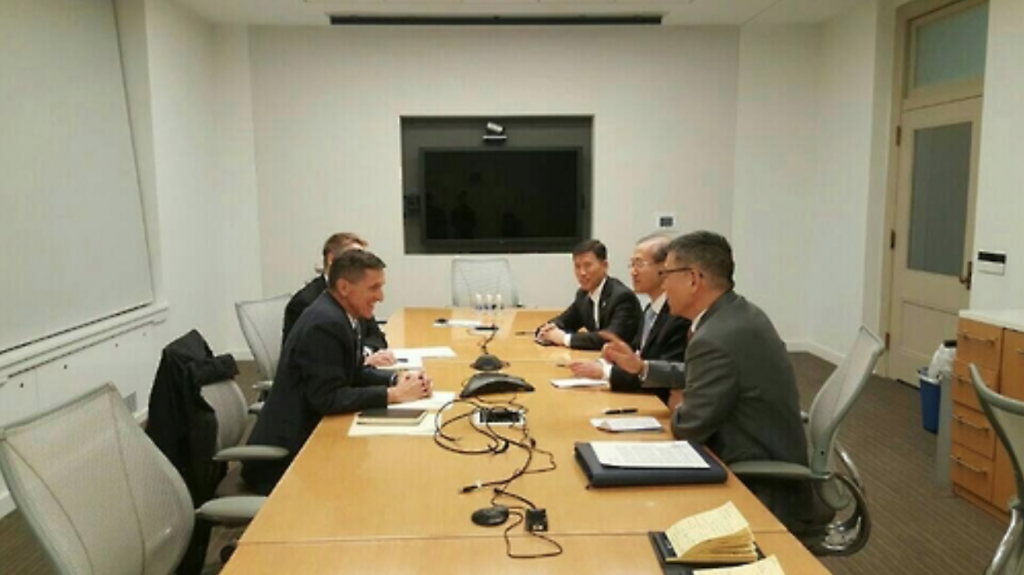 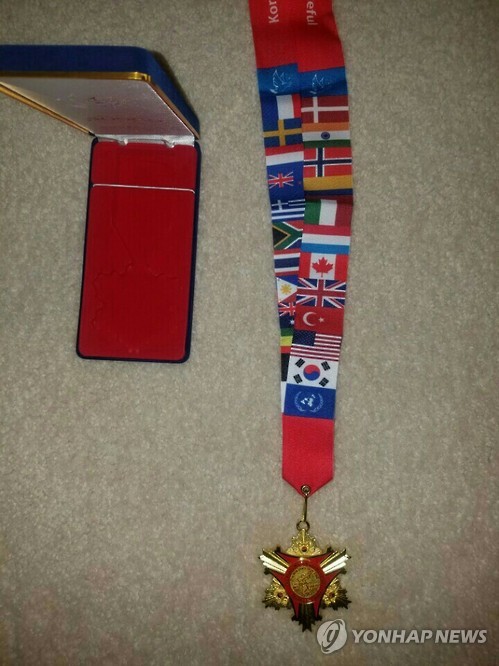 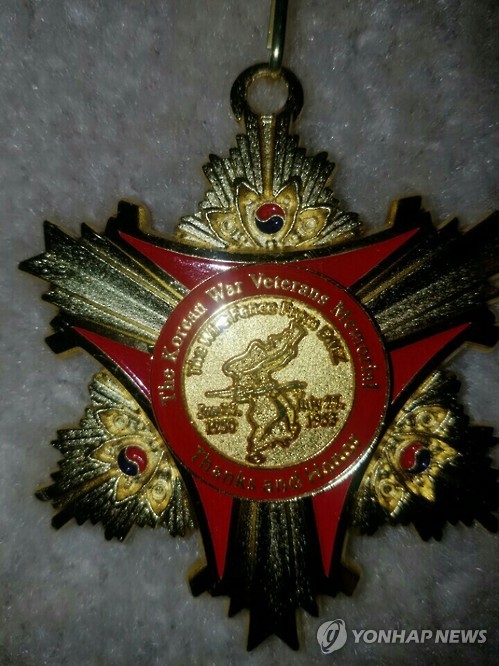 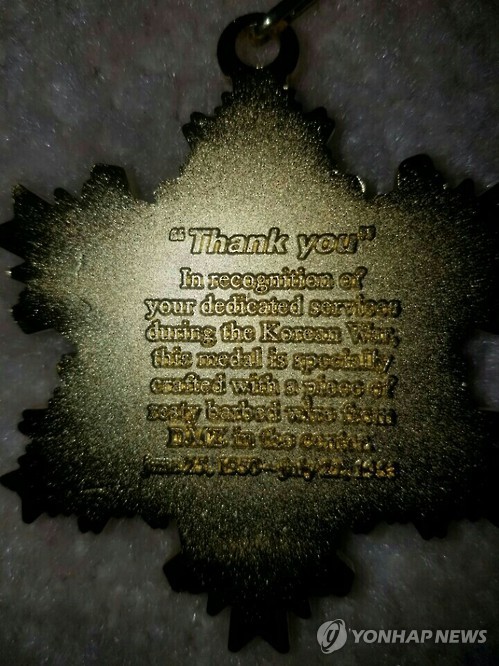