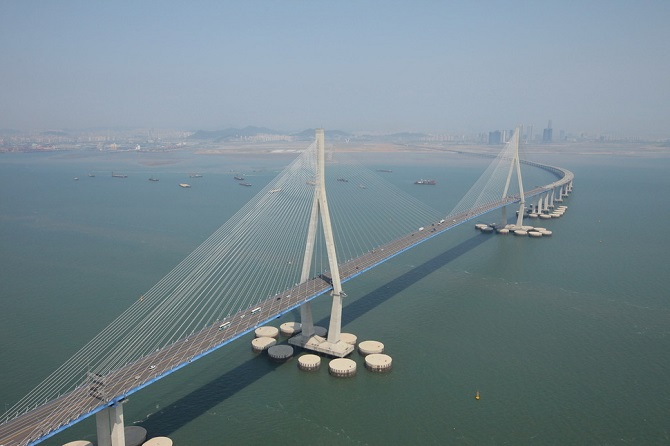 INCHEON, Nov. 16 (Korea Bizwire) — Plastic drums will be installed on the access roads to the Incheon Bridge that services South Korea’s main air transportation terminal to prevent people from jumping to their death.

Incheon Bridge Co., the operator of the bridge, decided to install some 1,500 plastic drums at intervals of five meters on the bridge’s two-way access roads, including Sajanggyo and Jeopsokgyo, areas where suicide attempts are frequent.

The drums will have LED safety signs attached to ensure visibility at night. Moreover, the company decided to increase daily vehicle patrols from 24 times and 600 kilometers to 26 times and 700 kilometers. 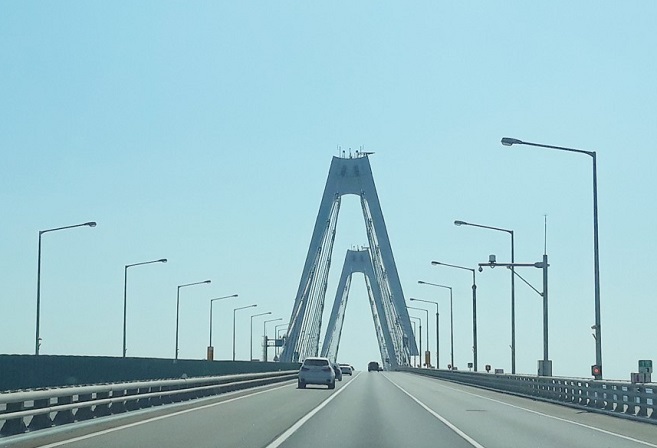 The bridge is one of two connecting Incheon International Airport on Yeongjong Island in Gyeonggi Bay with the mainland. It is some 60 kilometers west of Seoul.

Since its opening in 2009, a total of 65 suicide attempts have occurred, resulting in 54 deaths.