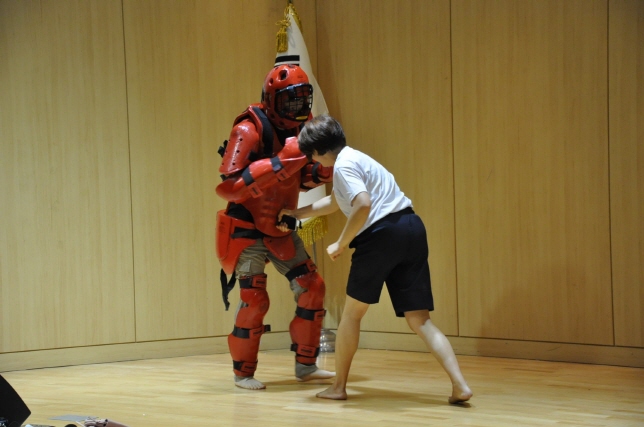 Gyeonggi Bukbu Provincial Police Agency said that it held a crime prevention program for 33 participants who were married female immigrants and children from multicultural families from July 5 to 7.

For the self-defense martial arts course, the police invited female professors of aikido and taekwondo from the Central Police Academy as instructors for the participants, most of whom were highly satisfied with the program. 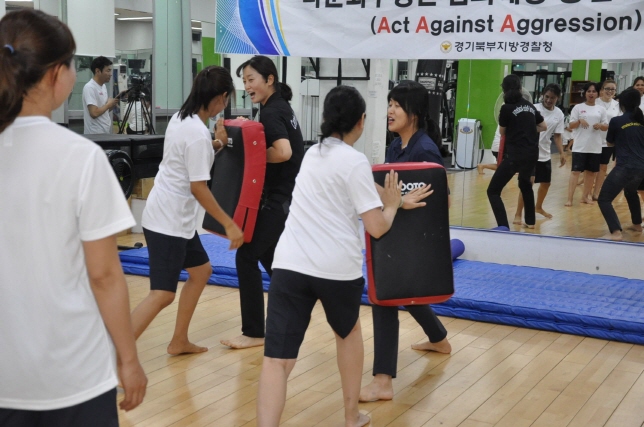