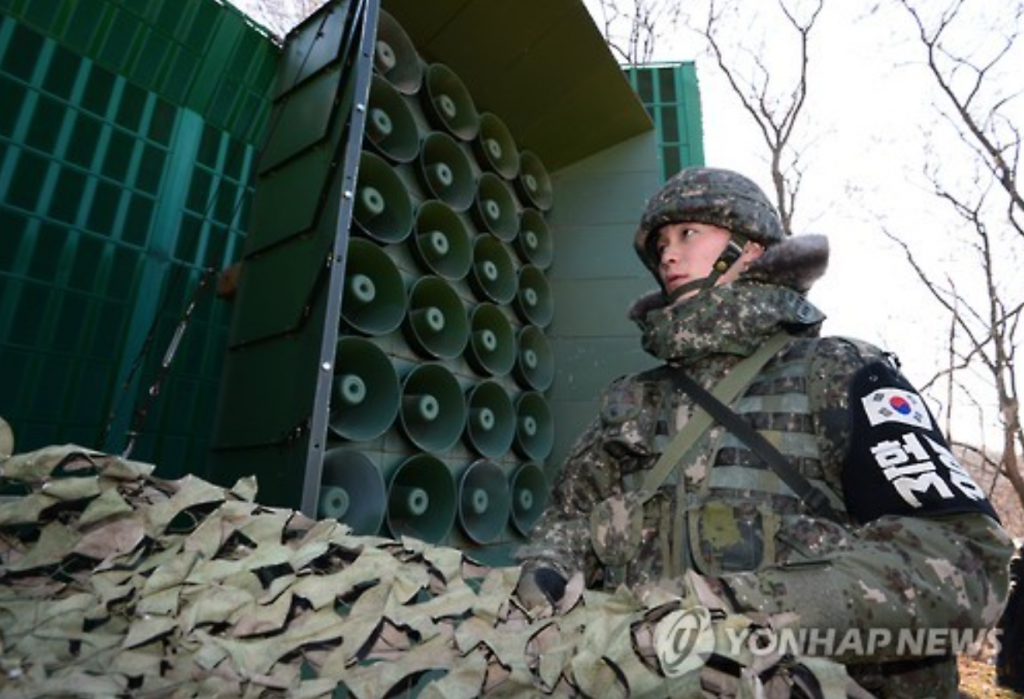 SEOUL, Feb. 16 (Korea Bizwire) – The South Korean military has refuted claims that it will use loudspeakers at the Demilitarized Zone to broadcast news of the assassination of Kim Jong-nam, current North Korean leader Kim Jong-il’s half-brother, but it certainly may consider the option.

In response to news reports that the South Korean military would use the propaganda tools to relay the death of the elder Kim to North Korean residents, officials said Thursday morning that “nothing has been confirmed.”

When an official was asked if authorities have determined if the news will be relevant to North Korean residents, he said, “it’s a matter that will be considered once things become official.”

“We can’t give you the specifics as loudspeaker broadcasts are also part of military operations.”

Loudspeakers at the DMZ have been used by the military on both sides of the divide to broadcast their political agenda. While North Korea usually promotes its political ideology, and praises the Kim regime, South Korean broadcasts include international news and even K-pop, which North Koreans rarely have access to. 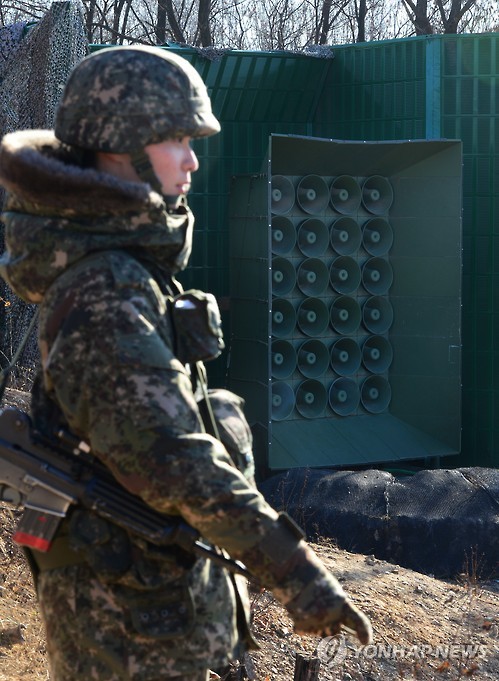