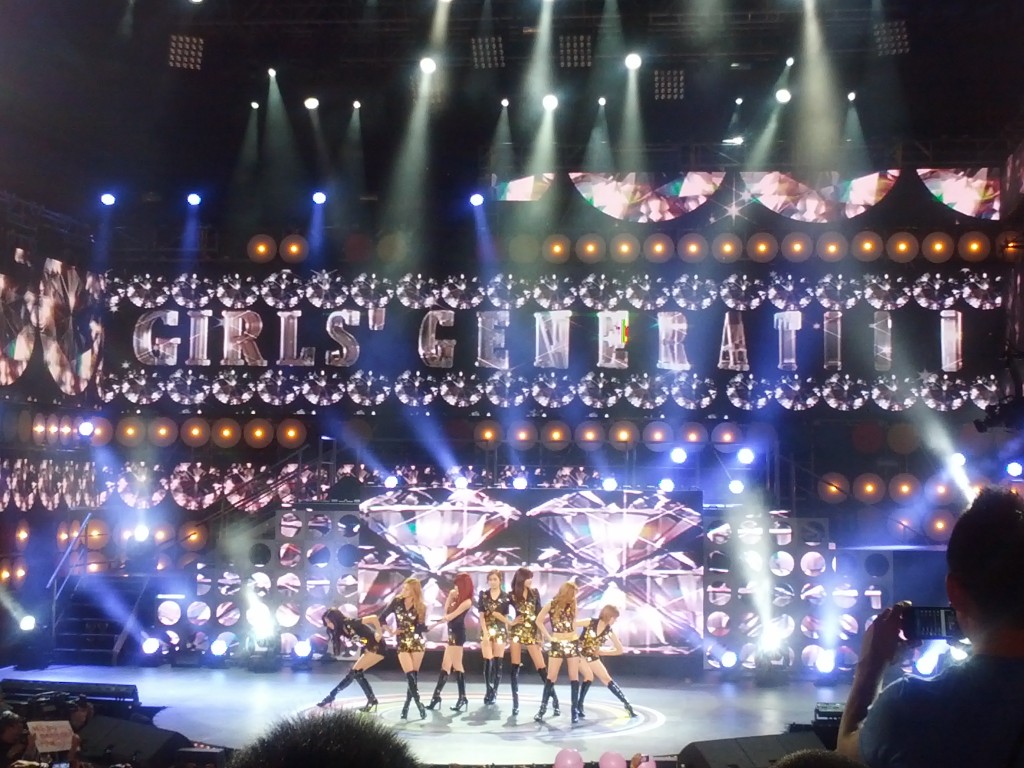 Southeast Asian riches are trying to set up a Hallyu or K-Wave Town in Bangkok, according to sources knowledgable to the matter. (image courtesy of Travis Wise/Flickr)

They are trying to set up a Hallyu Town in Bangkok, where customers will be able to enjoy and consume Korean culture ranging from music, food and fashion in one place, according to local duty-free officials familiar with the matter.

Show DC, a Thailand-based firm that has been leading the project, held a business presentation earlier in the day to attract investors, they said.

Tentatively named “K-Town,” the 152,000 square-meter, six-story establishment is apparently aiming for completion by the first half of next year.

YG Entertainment, one of the top entertainment companies in Korea, is considering opening a Korean restaurant there through its food and beverage affiliate YG Food.

The group that’s been pushing the K-Town project plans to expand it to other regions in Thailand such as Chiang Mai and Phuket, and Malaysia, the sources said.