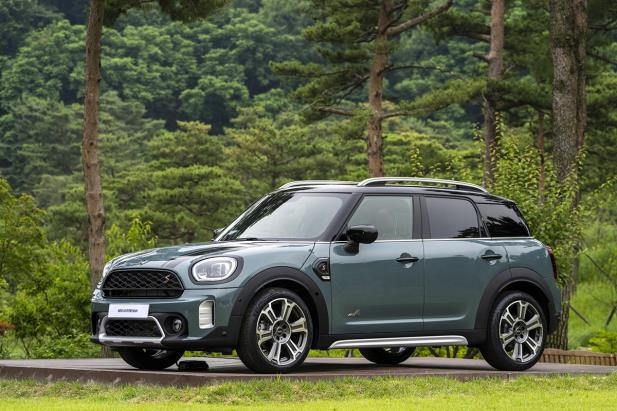 The group’s ‘Korea First’ policy, choosing South Korea over multiple occasions as the first stage to unveil a series of new cars, reflects how much the South Korean market now impacts the automobile manufacturer. 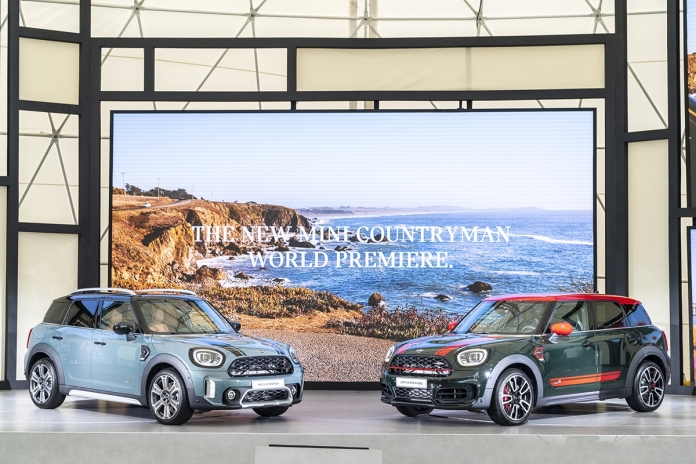 BMW Korea saw an increase in sales during the period from January to May, jumping by 45.6 percent from the same period last year. The company managed to outstrip Mercedes-Benz’s sales growth (8.4 percent) by more than fivefold.

South Korea’s successful efforts in containing the coronavirus has also worked as an incentive for the company to make the first reveal in the country.