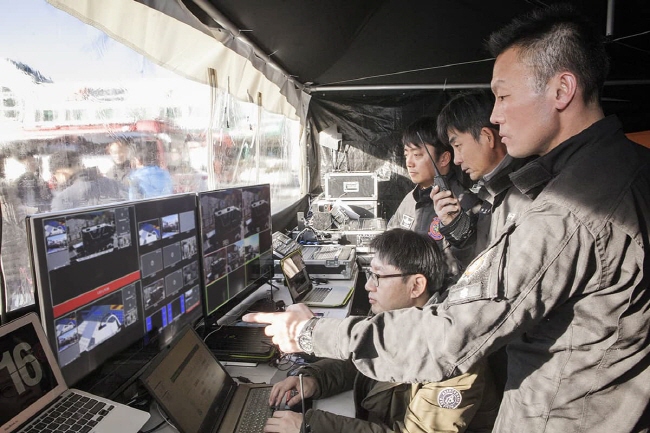 Even so, the rate of cardiac arrest or cerebrovascular death, and the rate of treatable death were high at second and third nationwide, respectively. 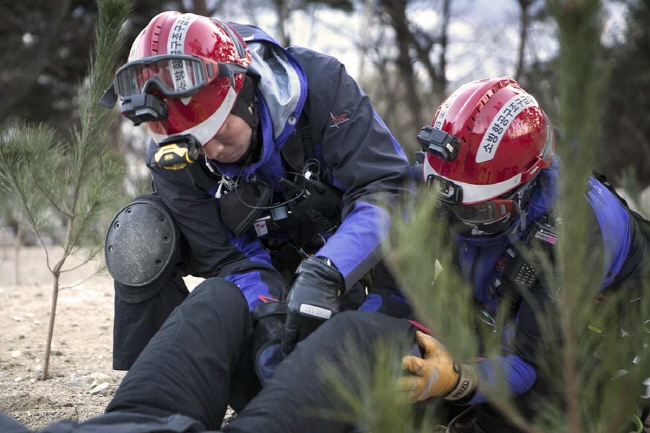 In response, the local government announced the establishment of an advanced artificial intelligence (AI) dispatch system, which will dispatch ambulances to optimal locations in advance through predictive data in areas of patient occurrence considering first aid data, weather, and time of day.

The AI dispatch system, which is linked to the emergency medical database, has received high praise for its ability to make a judgement of the severity of an emergency through voice recognition, identifying location information using a GIS model, and the reporting system.