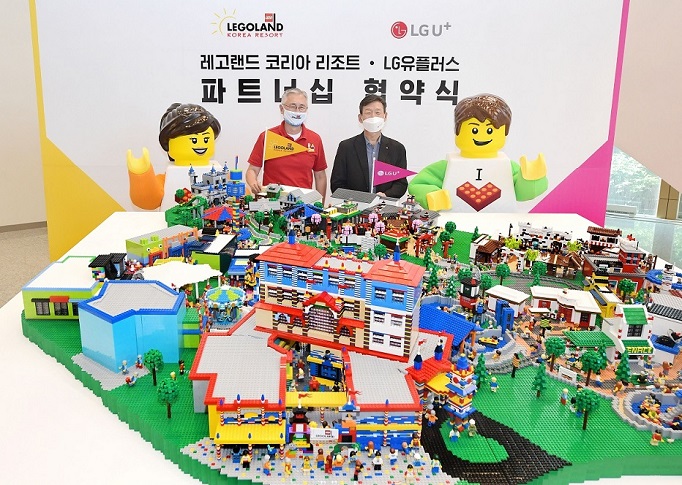 CHUNCHEON, Sept. 10 (Korea Bizwire) — A miniature model of Lego-themed amusement park in the eastern lake city of Chuncheon, Gangwon Province, opening in the spring of next year, has been revealed for the first time.

The model wasmade with lego bricks, encompassing the Legoland Theme Park, Legoland Hotel and the entire landscape of the resort on Jung Island. 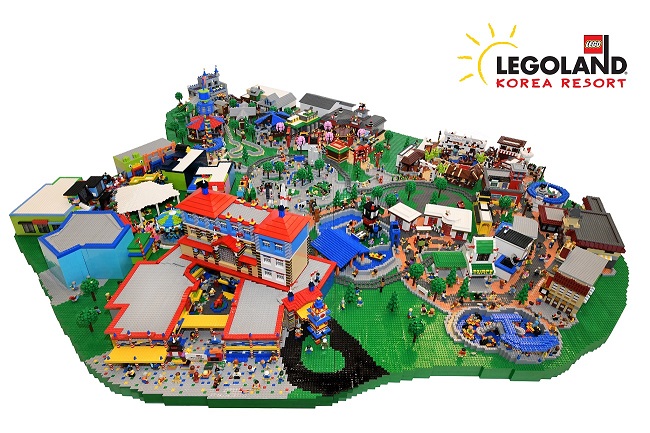 Some 70,000 lego bricks were used to build the model. Five Lego designers and experts worked some 30 days to complete the model.

The model also gives viewers a sneak-peak into some 40 rides and attractions being built in each sector.