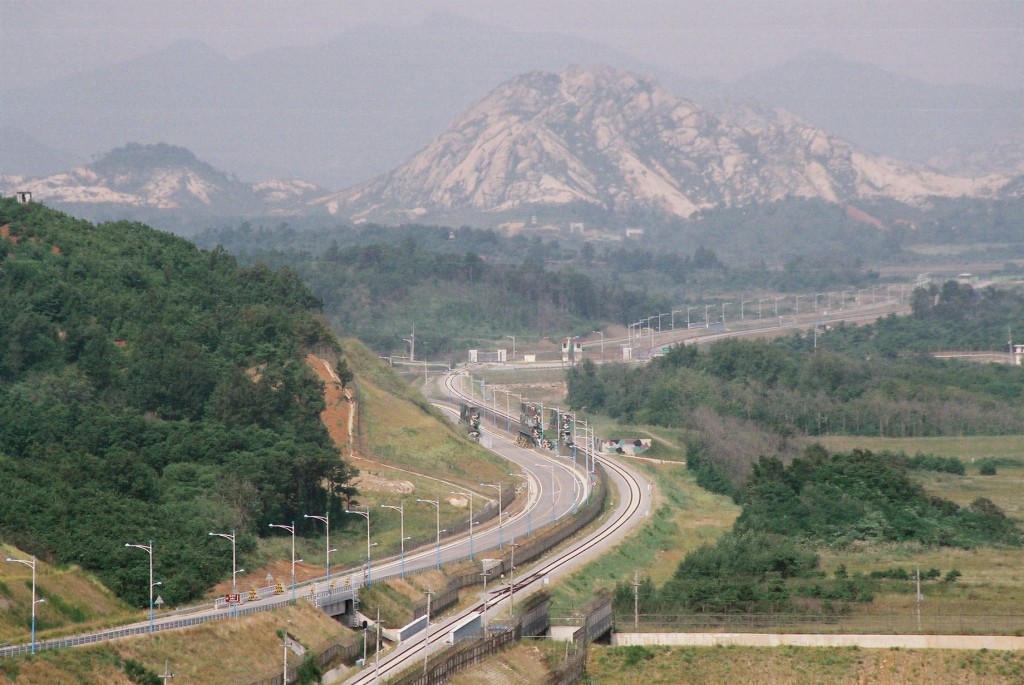 SEOUL, July 15 (Korea Bizwire) – The Ministry of Environment will hold a “Podcast Open Studio” in commemoration of the 60th anniversary of the Korean War armistice and the creation of the demilitarized zone on July 15 at Olleh Square in Seoul’s downtown. The concert was intended to promote the ecology festival to celebrate the DMZ’s 60th anniversary to be held at Kintex in Ilsan in the northwest of Seoul.

The 4-kilometer-wide DMZ was formed after the July 27, 1953 armistice agreement between the United States and North Korea along the military demarcation line.

The event will feature “Casker,” the electronic music band, as well as Vice Minister of Environment Jeong Yeon-man and an environmental advocacy National Nature Trust chairman Jeon Jae-kyung who will explain the importance of the DMZ for endangered animal species and ways to preserve the area for a natural habitat.

The admission is free and anyone interested in the concert may reserve their seats through the OnOff Mix website (http://onoffmix.com/event/17166) or just walk in.