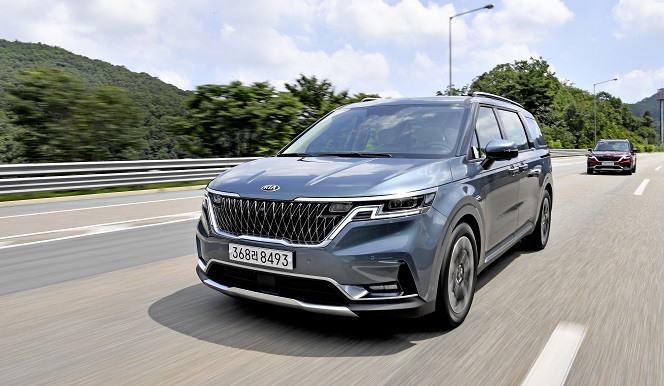 SEOUL, March 8 (Korea Bizwire) — The popularity of practical minivans is growing in South Korea as the COVID-19 pandemic has given a big boost to car-centered leisure activities including outdoor camping and “chabak” (sleeping in car).

Since being rolled out in August 2020, Kia Corp. has already sold 58,942 units of the company’s all-new Carnival minivan.

This figure is equivalent to 7.9 percent of the combined passenger car and recreational vehicle (RV) sales (746,727 units) marked by the nation’s five major carmakers during the same period. 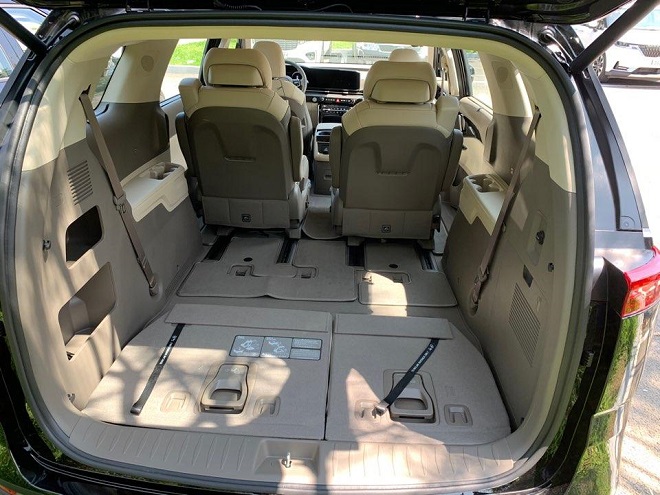 An average of 7,098 minivans have been sold on a monthly basis thus far this year, reversing a six year slide after a 2015 peak of 8,375 units per month.

Kia’s Carnival is the only minivan available in the domestic minivan market as other minivan models such as GM Korea’s Orlando RV, SsangYong Motor Co.’s Korando Turismo van and the smaller Kia Carens minivan have been discontinued. 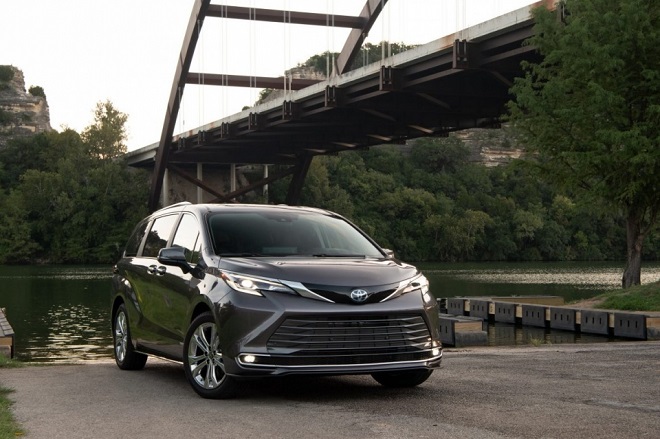 Against this backdrop, some import car brands are releasing a string of new minivans.