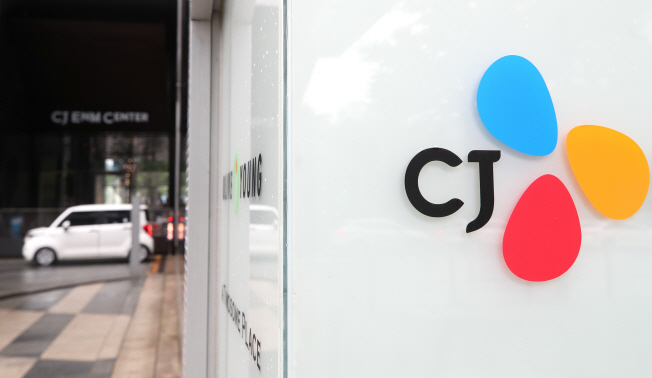 The headquarters of CJ ENM, the owner of cable channel Mnet, in western Seoul. (Yonhap)

“We will refrain from producing audition programs,” Kang Ji-hoon from Mnet said in a session of the Korea Communications Standards Commission. “We are making efforts to create content focusing more on music.”

The music channel has been embroiled in snowballing allegations that the final results of its high-profile audition show were manipulated by production staff in favor of certain contenders.

Last month, police took the show’s director and chief producer into custody on charges of fixing a vote during the show’s fourth and latest season.

Mnet earlier suspended production on a new audition show, “Teen Singer,” scheduled to premiere early next year, amid the widening police investigation into the program’s previous three seasons as well as other audition shows by Mnet.

Launched in 2016, “Produce X101″ is the most successful of Mnet’s K-pop competitions shows over the past 10 years based on votes by fans.

Through its four seasons, the annual Mnet competition show has created four popular K-pop bands, including Wanna One and IZ*ONE, and has become a channel for the debut of aspiring K-pop stars.