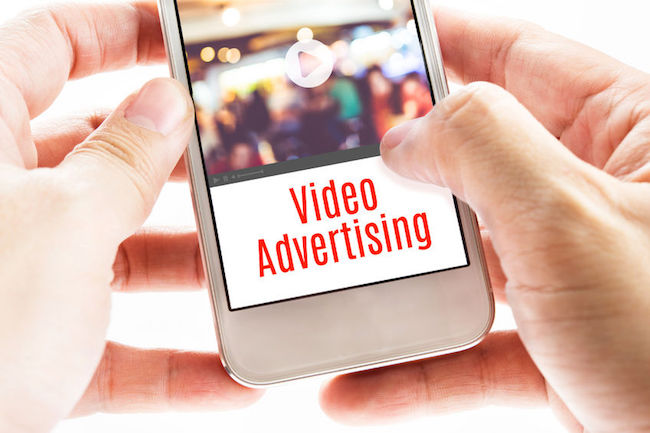 All Internet ads, including mobile and online, increased 4.5 percent to 3.6 trillion won, with its share of the industry rising to 34.6 percent. (Image: Korea Bizwire)

In contrast to the growth of the mobile advertising market, the volume of broadcast advertising shrank, the report, issued by the Ministry of Culture, Sports and Tourism, said.

The report estimated the volume of the domestic advertising industry to reach 16.4 trillion won (US$14.6 billion) in 2017, up 3.9 percent from 15.79 trillion won recorded the previous year.

By sector, mobile advertising market grew a robust 21.2 percent to 1.47 trillion won, raising its share of the industry total from 11.6 percent to 14 percent, it said.

The volume of other online advertising decreased 4.4 percent to 2.1 trillion won.

All Internet ads, including mobile and online, increased 4.5 percent to 3.6 trillion won, with its share of the industry rising to 34.6 percent.