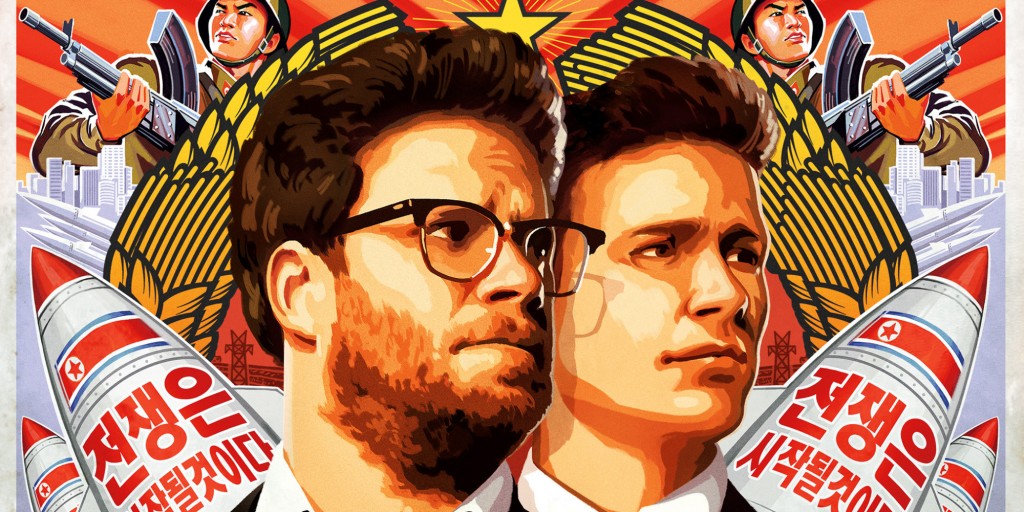 SEOUL, Dec 29 (Korea Bizwire) – The Interview, Sony Pictures’ high-profile movie, is reaping huge profits as it already made over $1 million in theaters on Christmas day.

Rising interest in the film also created illegal profits, as the Seth Rogen and James Franco comedy racked up 1.5 million illegal downloads in the 2 days following its release.

Hackers and unscrupulous operators appear eager to jump at the moneymaking opportunity too.  According to KISA (Korea Internet & Security Agency), a subsidiary organization of the South Korean Ministry of Information, mobile malware disguised as the video file of ‘The Interview’ is on the rise, saying that cases have been found in which malicious smartphone malware was leaked via Torrent, a popular P2P file sharing platform.

KISA said it analyzed samples of malicious malware from McAfee, part of Intel Security, and discovered that the malware was targeting crucial financial information necessary for the use of smartphone banking.

KISA confirmed that it cut off the access routes presumed to be the sources of the malware senders through its ISP system, as part of the agency’s emergency measures.

When some issues become big news, chances are cyber-crime operators will be looking to take advantage of the situation, since the opportunities for profit are huge.

A recent Kaspersky Lab study revealed that online crimes could generate profits equal to 20 times the cost of the attacks. This strong incentive is the reason why hackers and dishonest operators on the Internet keep springing up despite the high cost and the risk of getting caught.