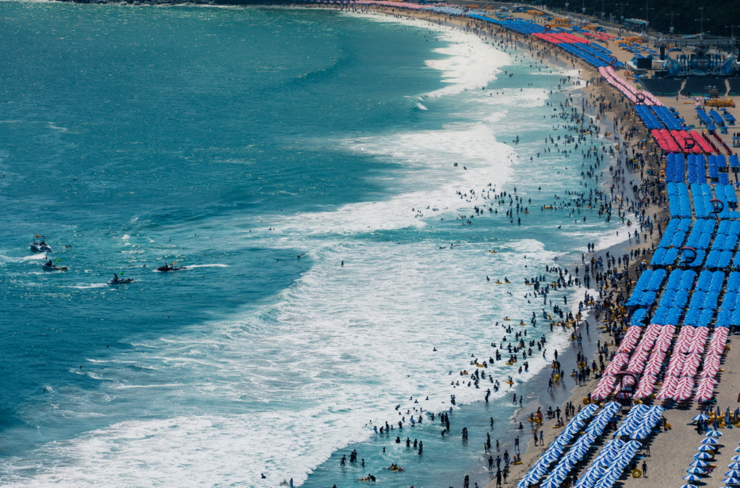 SEJONG, July 2 (Korea Bizwire) – The Ministry of Oceans and Fisheries (MOF) announced on Wednesday it will offer information on rip currents via its proprietary application ‘Anjeonhae’ (meaning safe sea in Korean) so that it may help ease beachgoers’ anxiety during the summer season.

Also known as rip tides, rip currents are one of the biggest beach hazards and occur at many beaches in South Korea. Rip currents are powerful currents of water that form along the beach and move away from the shore at a faster clip, sometimes powerful enough to pull even seasoned swimmers out to the deep sea in the blink of an eye. 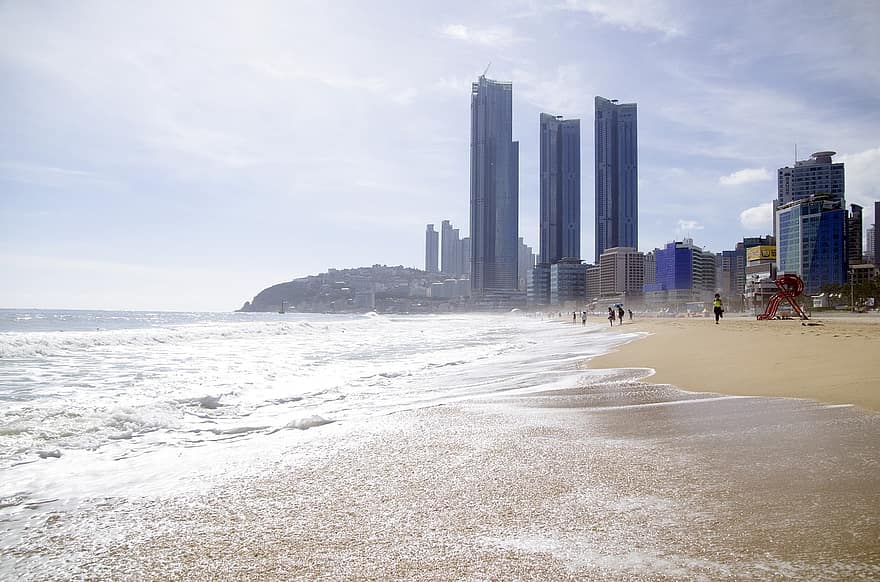 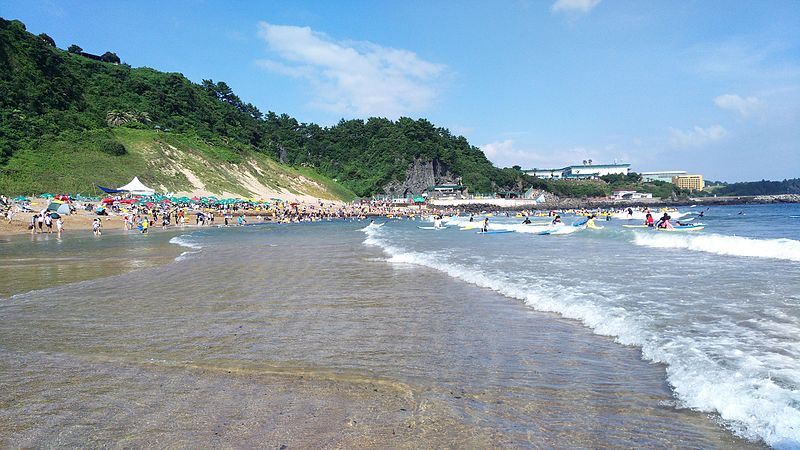