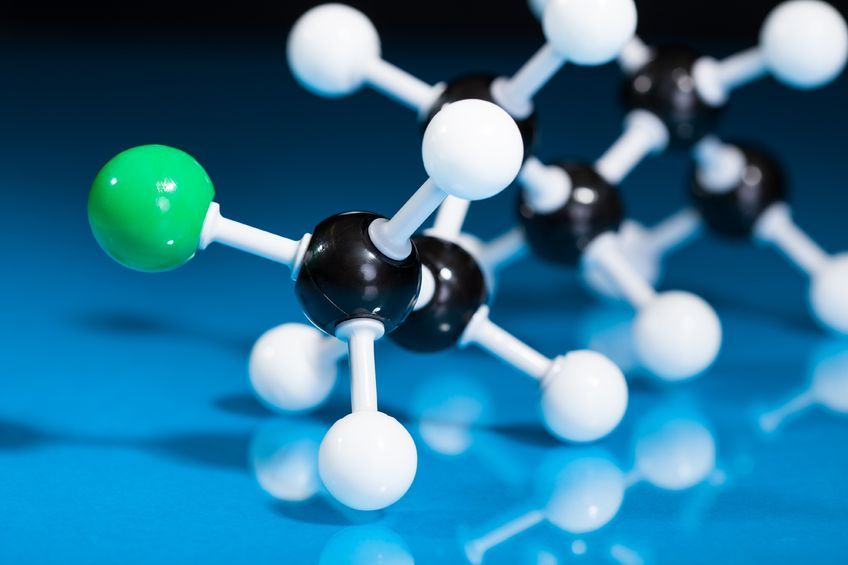 The team’s demonstration was on the synthesis of polymer nanocapsules with methanol as solvent, and 2D polymer sheets with dichloromethane as solvent. (graphic:Kobizmedia/Korea Bizwire)

SEOUL, Feb. 6 (Korea Bizwire) – A new method for synthesizing directional ‘smart polymers’ has been demonstrated by a Center for Self-assembly and Complexity research team led by Prof. Kim Ki-Moon at the Institute for Basic Science (IBS) in Korea.

Smart polymers are synthetic supramolecular assemblies that can undergo morphological transformations in response to environmental changes such as PH, humidity and temperature, and can therefore be used extensively in biomedical engineering and biodegradable packaging.

According to the article, published in the online issue of Angewandte Chemie International Edition on January 21, the team demonstrated the first example of a reversible morphological transformation of nanostructures through reversible covalent bonds. The team’s new approach to manipulating the morphology of nanostructured materials using environmental stimuli results in smart polymers that are more functional, more directional and stronger than existing nanostructured materials formed by non-covalent interactions.

Non­covalent interactions are the basis for morphological transitions of many supramolecular biological systems in nature, and are considered to be less robust, less directional and more sensitive to stimuli in contrast to covalent bonds, whose nature of robustness allows the synthesis of more functional nanostructures that can be used for various downstream applications.

While the construction of nanostructures using covalent bonding chemistry has been researched extensively, an example of reversible morphological transformations through reversible covalent bonding had yet to be demonstrated until the team’s success, according to the article’s claim.