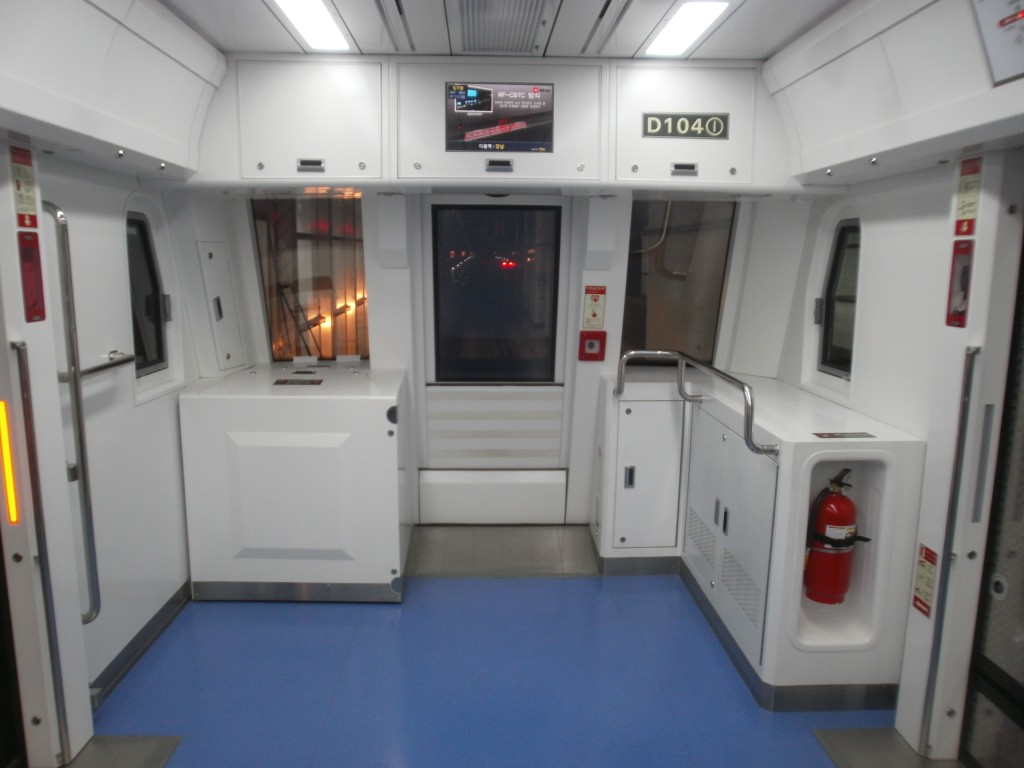 Implementing the system will require two major improvements: reforming the train control platform and the railway signaling system. According to officials, ATO systems have already been recognized for their efficiency and safety in various countries. Some of the notable railways that use ATO include the Paris Metro Line 1, Madrid Metro Line 1, and Beijing Subway Line 2.

According to officials, one of the biggest advantages of ATO is that trains are designed to operate in the most time-optimized pattern, at detailed and regular intervals. ATO also minimizes power consumption when accelerating and braking, making it more energy efficient.

Furthermore, it improves the overall ride experience of passengers with no sudden stops and gos, which frequently occur with human operators, while accidents resulting from ‘human error’ can be avoided as well.

In accordance with the MoU, the KRRI will be developing a remedial technology that would help convert existing railway systems to ATO, while Hyundai Rotem will provide technological support to upgrade Korail trains, with its expertise in manufacturing automatic trains.

“We’re living in an age where computers can play Baduk (game of Go),” said Korail CEO Hong Soon-man. “Implementing the system will allow us to stay in line with modern technological advancements, and to provide a more trustworthy public transportation service to citizens.”