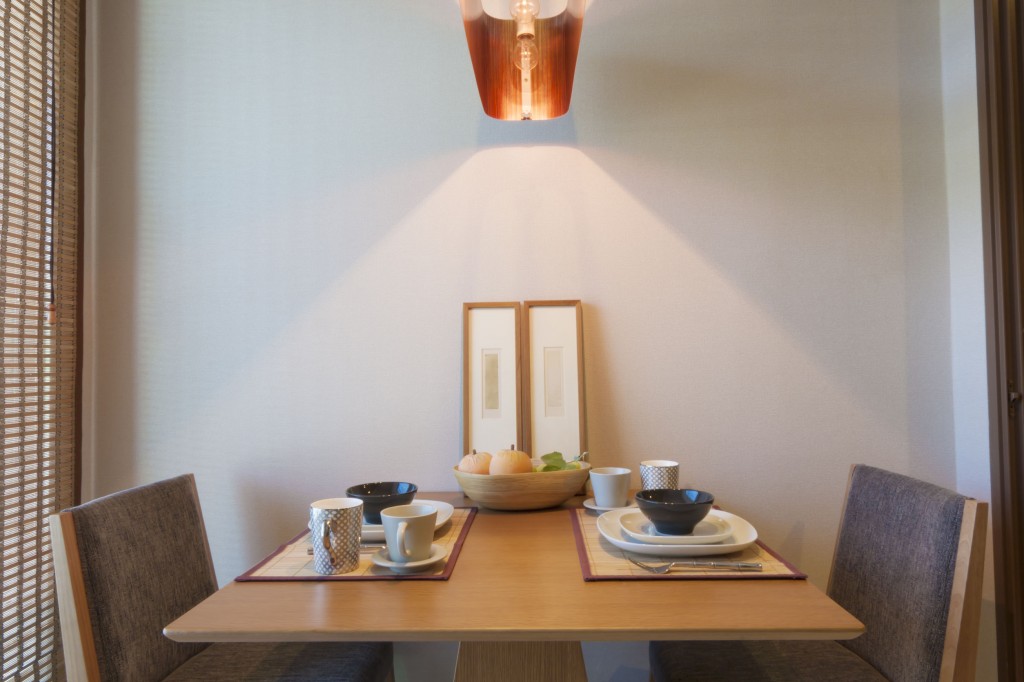 For Korea’s working men and women, gathering at the dinner table with family members is not something they take for granted. (image credit: Kobizmedia/ Korea Bizwire)

SEOUL, Sep. 28 (Korea Bizwire) – An executive at a construction company in his mid-50s has been unable to have dinner with his family for days. Last night he had dinner at the company cafeteria as he had to work until late, followed by a corporate party tonight.

He thinks it would be hard to gather together with his son and daughter this weekend as he knows full well they would have to go to evening school during weekends.

For Korea’s working men and women, gathering at the dinner table with family members is not something they take for granted. According to a recent survey by the Ministry of Health & Welfare, only 64.4 percent of respondents said they spent more than three days out of the last seven days having supper with family.

What’s worrisome is the figure is falling steadily from 76.0 percent in 2005. The ministry has conducted an annual survey since 2005 asking questions related to family meal trend to 7,000-8,000 adults and children.

By age group, those in their 20s were lowest with 45.1 percent, followed by those aged between 12 and 18 with 53.4 percent. In contrast, children younger than 11 years old exhibited the highest rate of presence at the dinner table at more than 90 percent.

By region, the difference was pronounced. Those families residing in urban areas (64.7%) tended to meet fewer times at the dinner table than those living in the countryside (67.4%). Those earning higher income (66.6%) tended to get together more often for dinner than those with lower income level (63.1%).