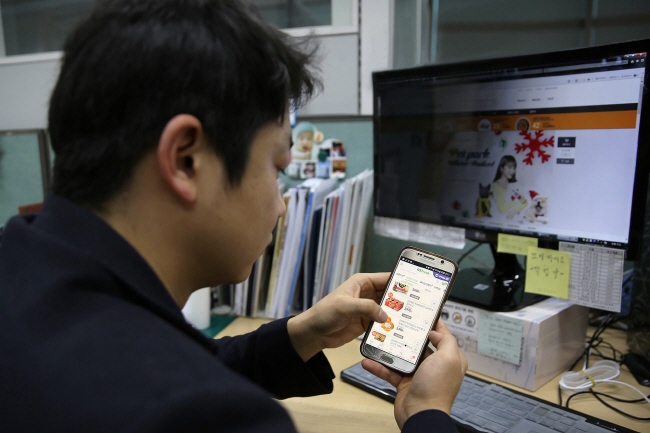 In terms of expenditures, male customers spent 19 percent more than female customers during the second half of this year. (image: GS Retail)

SEOUL, Dec. 19 (Korea Bizwire) — An increasing number of male customers have been shopping online ever since the 52-hour workweek was implemented earlier this year.

GS Fresh, a South Korean online shopping mall operated by GS Retail Co., said that male customers who signed up for new accounts in the second half of this year had increased in number by 40 percent compared to the first half of the year, which was five times more than the growth rate of female customers.

Male and female customers respectively comprise 41 percent and 59 percent of all customers, which is a significant change from 32 percent to 68 percent during the first half of the year.

GS Retail argues that the 52-hour workweek is bringing male workers back home early, giving them more opportunities to take over some of the responsibilities of household management.