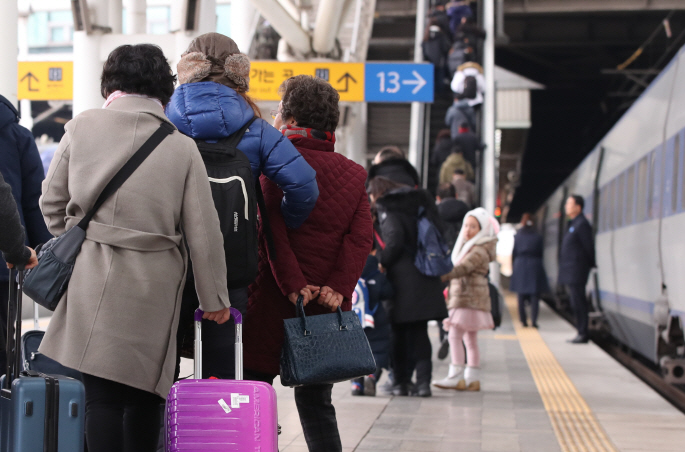 An increasing number of families are bringing more distant family members, such as grandparents, on trips. (Yonhap)

SEOUL, May 7 (Korea Bizwire) — South Koreans prefer to travel with their families, a recent study has showed.

Hana Tour Co., a South Korean travel agency, conducted a survey of 1,200 citizens, most of whom said they would like to travel with their family.

The composition of family members, however, has been changing recently as more South Koreans are now bringing their adult children on trips.

In addition, an increasing number of families are bringing more distant family members, such as grandparents, on trips.

Hana Tour showed that family trips that involve taking adult children rose steadily in proportion from 2014 (17.1 percent) to 2018 (18.8 percent), becoming the most common form of family trips in South Korea.

“The statistics show that people in their 20s and 30s and those in their 50s and 60s want to travel more,” said Hana Tour.

“More families are taking relatives with them since families now prefer to go on trips during traditional holidays such as the Lunar New Year’s Day or Chuseok.”