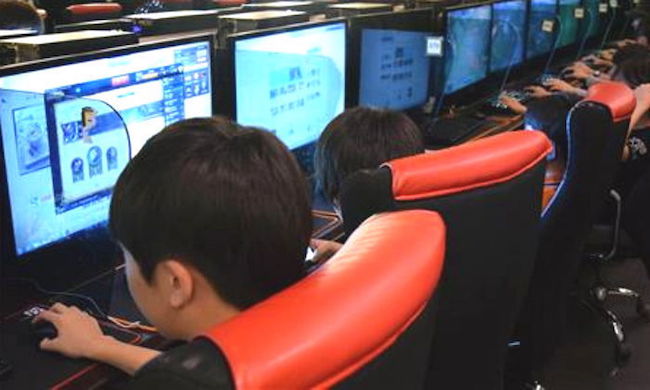 To provide better protection for legal minors, the spending limit currently set for teenagers at 70,000 won per month will be maintained, and refund eligibility will be objectively defined. (Image: Yonhap)

SEOUL, March 29 (Korea Bizwire) — While the selling of “loot boxes” and similar methods of generating randomized virtual items has been a win for gaming companies, the practice has been less appreciated by both gamers and the general public, with some comparing it to gambling or an online lottery.

Using loot boxes as an example, the reasoning behind such allegations is that gamers who wish to acquire a certain item must buy an aforementioned loot box. However, what item the box is “holding” inside is unknown (except to the games company) and random, which means the buyer can and most likely will end up with a virtual good that he or she had no intention of spending money for.

As a fix, in 2015 the Korea Association of Game Industry (K-Games) introduced a measure calling for gaming companies to self-regulate on the matter of randomized virtual items, but continued complaints from gamers eventually led to K-Games revising the self-regulation measure last July. Among other stipulations, self-regulation requires games that sell items via randomized systems such as loot boxes to provide information to the gamer about the odds of an item appearing or to provide other beneficial services.

The self-regulation measure will be widened in scope starting next month to include all games that provide paid means for generating randomized virtual items. According to a business agreement struck by K-Games and the Ministry of Culture, Sports and Tourism, K-Games plans to expand the measure to encompass the entire gaming industry starting in July.

To resolve issues plaguing the gaming industry, both the government and K-Games are planning to establish independent organizations by October. 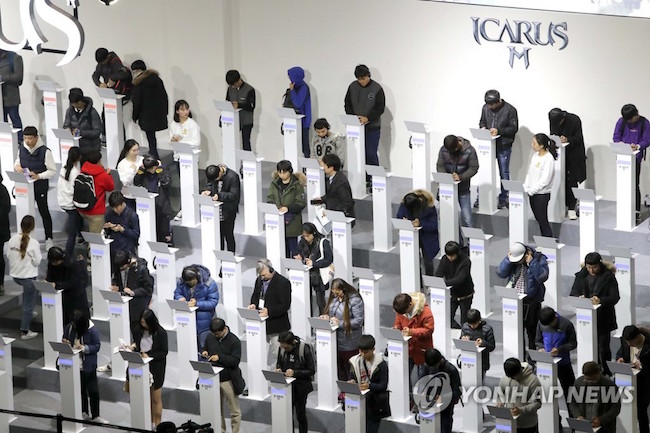 These organizations will be staffed by consumers, academics, experts and industry insiders. Their task will be to confirm gaming companies are continuing to engage in self-regulation.

Other actions taken by K-Games will be to dispel negative preconceptions of games by introducing proper gaming methods and by explaining the positive side of gaming to teenagers via social media and video sharing platforms.

To provide better protection for legal minors, the spending limit currently set for teenagers at 70,000 won per month will be maintained, and refund eligibility will be objectively defined.