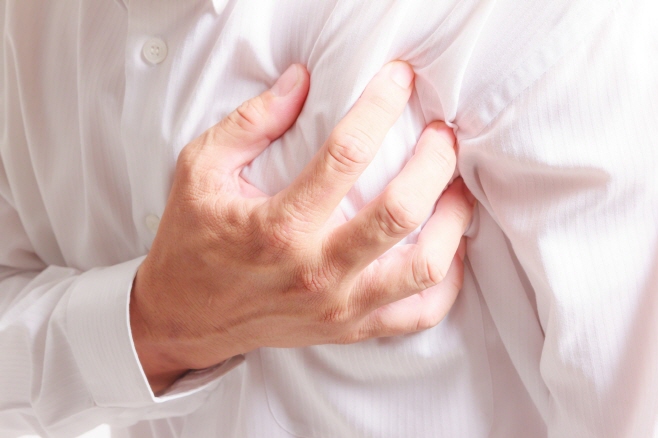 There are already 516,196 patients who have received treatment for anxiety disorder this year. (image: Korea Bizwire)

SEOUL, Oct. 4 (Korea Bizwire) — Recently released data shows that more than 3.5 million South Koreans have been treated for anxiety disorder over the past five years.

Rep. Jang Jeong-sook reported that there were 3.4 million people who received medical treatment for anxiety disorder between 2014 and August 2019.

There are already 516,196 patients who have received treatment for anxiety disorder this year.

The rate of increase was particularly high among those in their 20s (86 percent), followed by teens (47 percent), and 30-somethings (46 percent). For every 100,000 patients with anxiety disorder, 15 percent were those in their 60s.

“Preventive treatment is crucial for mental illnesses. The government should take more action on this,” said Jang.