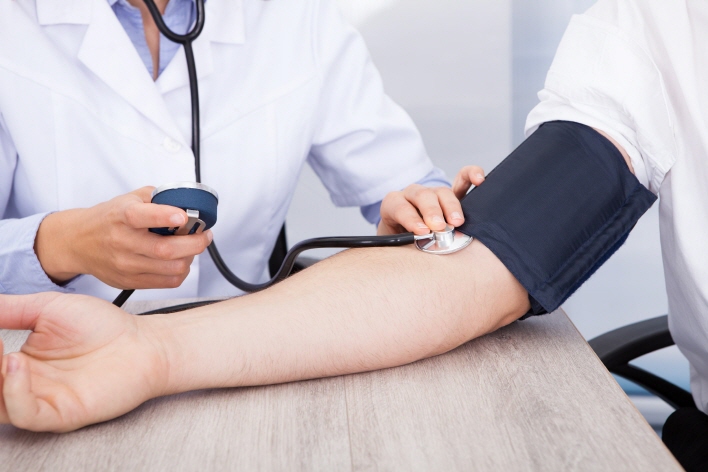 The research team divided the patients into five groups based on their level of income, and discovered that the mortality rate among those in the lower 20 percent was 1.5 times higher than those in the top 20 percent.

The mortality rate among lower income patients who did not take medication regularly was 2.46 times higher than those with higher income who regularly took medication.

The study is the first of its kind to assess how income level and medications affect the death rate, the research team said.

“Health inequality is still rampant as we can see that the death rate among patients with lower income is higher, which suggests a need for measures to identify vulnerable groups and improve medical treatment,” said Prop. Kim Hyeon-chang, the joint head of the research team.