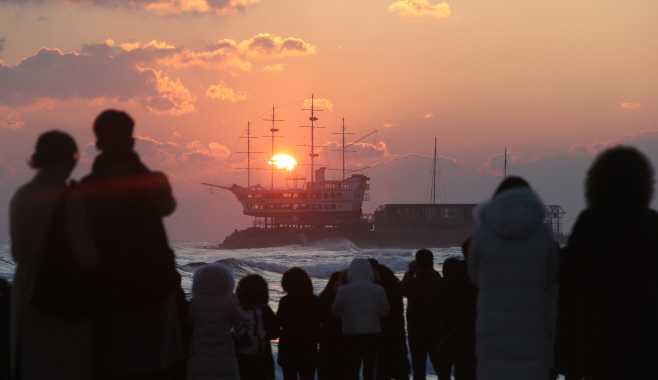 SEOUL, Dec. 27 (Korea Bizwire) — The east coast of South Korea is once again being touted as the best place to catch a glimpse of the first sunrise of the new year.

According to Trip.com, reservations on the east coast, well known for its stunning sunrises, increased more than three-fold for seven days from December 25.

Year on year, the analysis showed the number of reservations for attractions, hotels and accommodations in the east coast region tripled. 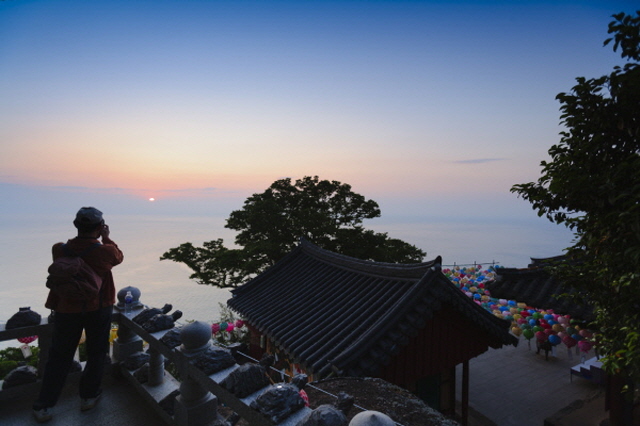 Specifically, by city, reservations in Sokcho and Gangneung, Gangwon Province, increased 5.3 times and 3.7 times, respectively, from the same period in the previous month, showing a high growth rate.

Sokcho and Gangneung have many sunrise attractions nearby, including Naksan and Huhuam Temple, and Hajodae Pavilion.

In addition, there are many hotels and resorts around the sea, allowing people to watch the sunrise without leaving the comfort of their accommodations.