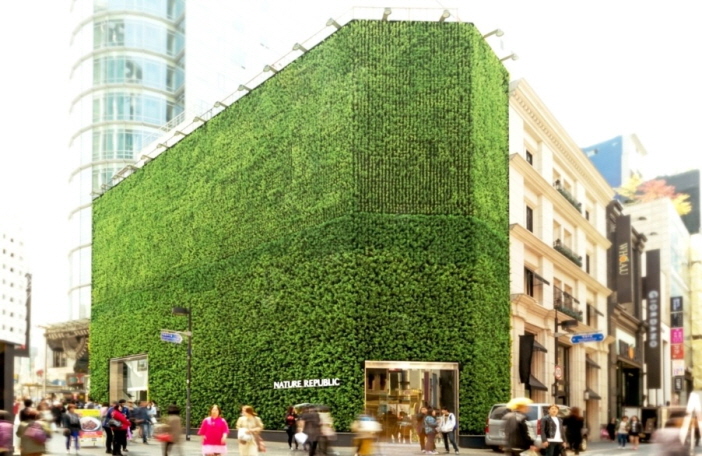 SEOUL, May 31 (Korea Bizwire) — Cosmetic chain Nature Republic’s flagship store in Myeongdong has been named the most expensive commercial property in South Korea for the 15th consecutive year.

According to data released by the Ministry of Land, Infrastructure and Transport (MOLIT), the official government appraisal of the land currently housing the Nature Republic store increased by 6.16 percent from last year to 91.3 million won per square meter.

Other properties within Myeongdong rounded out the list of the ten most expensive properties per square meter in the nation.

Properties currently occupied by Lloyd and Clue, both jewelry shops, were the second and third most expensive, coming in at 90.25 million won and 90.12 million won, respectively. 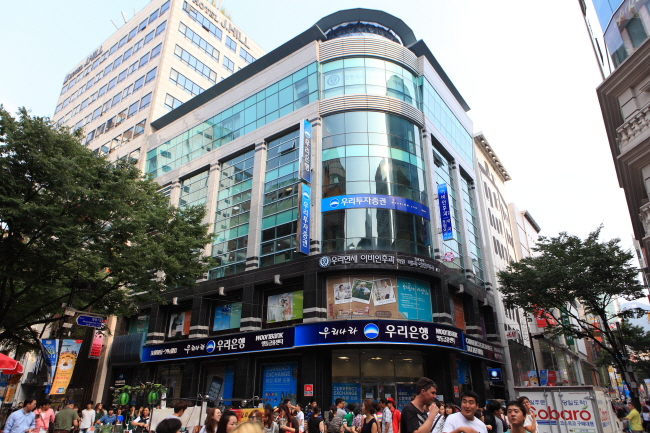 The site of Woori Bank’s Myeongdong Branch dropped to fourth place at 88.6 million won per square meter after holding the second highest position for many years.

The average price of land per square meter rose 6.28 percent with Mapo-gu showing the highest increase at 11.89 percent.

Seocho-gu followed with 8.76 percent, while Yongsan-gu and Seongdong-gu were tied at 8.14 percent each.

Gangnam-gu, with a 7.85 percent increase, rounded out the list of districts in Seoul that saw the greatest rise in land prices.

According to MOLIT, the least expensive land can be found in Uljin-gun, North Gyeongsang Province, boasting an appraisal price of 142 won per square meter.

In addition, the greatest price leap came from Guneop-ri, Hwachon-myeon in Hongcheon-gun of Gangwon Province, having seen a 700-fold increase from 286 won per square meter last year to 200,000 won this year.

The jump in price is attributed to a newly built rest service area along the Seoul-Yangyang highway.