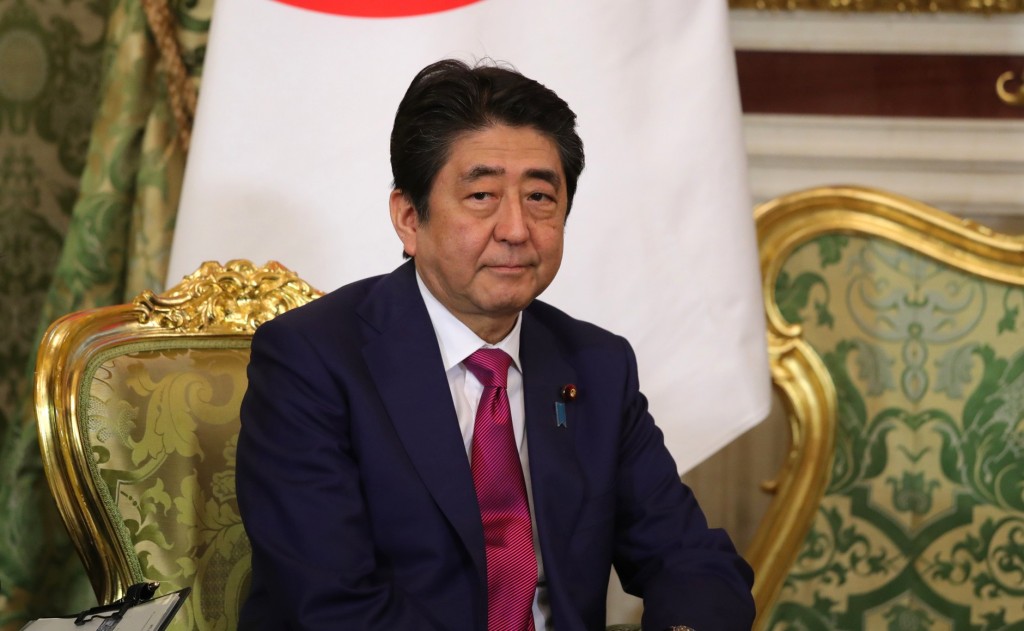 The Rodong Sinmun, the newspaper of the North’s ruling Workers’ Party, made the calls amid growing talk of a possible summit between Pyongyang and Tokyo aimed at improving bilateral relations.

“Our people have not forgotten the past sin committed by Japan even for a moment,” the newspaper said.

“Without repentance, apology and compensation for the past sin, (Japan) will not be able to live confidently in the international community,” it added.

Japanese Prime Minister Shinzo Abe has signaled his willingness to meet with North Korean leader Kim Jong-un to address the long-standing issue of Japanese nationals kidnapped by the communist state. He has also been seen trying to remain relevant in a flurry of diplomacy with the North.

Pyongyang’s media have maintained that Tokyo should first take steps to fully atone for its past wrongdoings and make compensation. Japan colonized the peninsula from 1910-45.

Currently, North Korea’s Foreign Minster Ri Yong-ho is in New York to attend the U.N. General Assembly. Speculation has risen that he could meet with his Japanese counterpart Taro Kono.