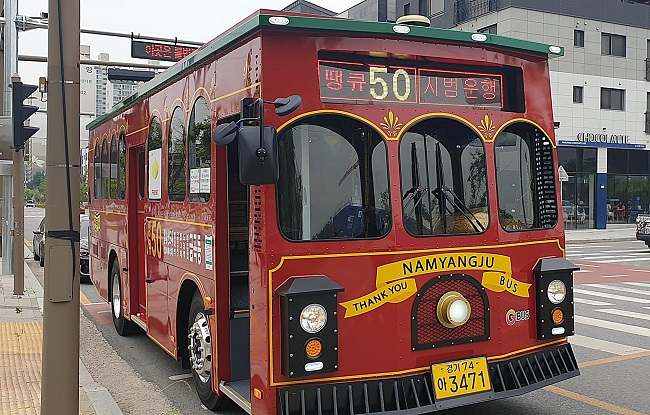 NAMYANGJU, June 26 (Korea Bizwire) — The city of Namyangju in Gyeonggi Province has launched a new trolleybus service as part of its city bus network. 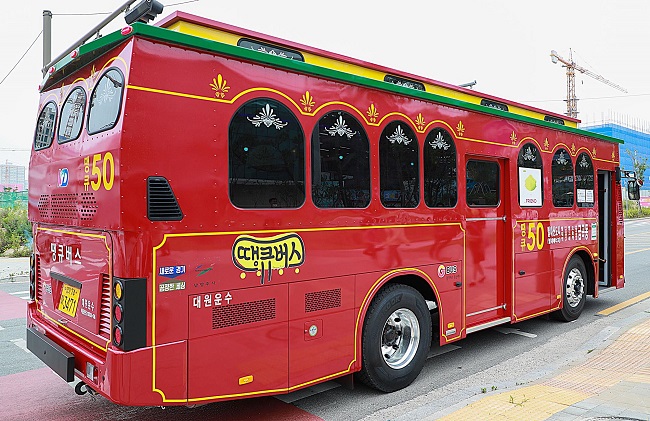 While a number of regions have introduced trolleybuses for city tours, Namyangju is the first city to use them as part of public transportation.

The city will expand the number of trolleybus routes to eight lines with 10 buses in operation by August.