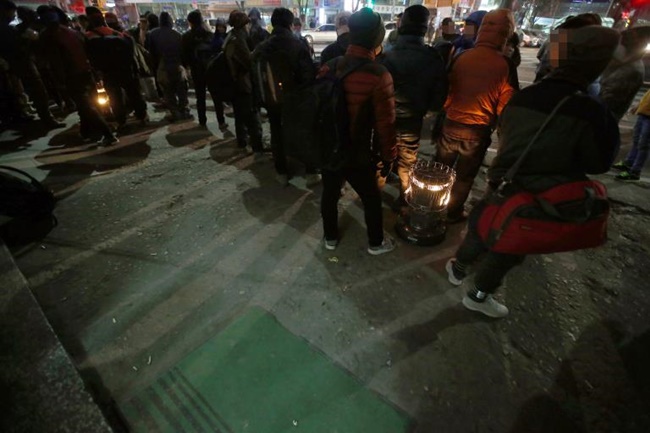 According to the public pension fund on Monday, plans are being considered to ensure equal pension coverage in the workplace for day laborers as regular workers. (Image: Yonhap)

According to the public pension fund on Monday, plans are being considered to ensure equal pension coverage in the workplace for day laborers as regular workers.

Under the new plans, day laborers who work over 60 hours every month would be eligible for workplace pension schemes.

Half of the workplace pension charges will be covered by employers when the plans are passed, helping unstable income earners to prepare for retirement.

Currently, day laborers in the field of construction are required to work over 20 days per month in order to be eligible for the national pension.

With the new change however, the requirement will be lowered to 8 days or 60 hours per month, making workplace pensions available to more workers.

In addition to the required working hours, the National Pension Service is reportedly in talks to set an income threshold to help more day laborers and occasional part-time workers to get on board with the country’s workplace pension scheme, which will require employers to foot the bill for their workers.

The number of workers who are covered by the national pension scheme has grown in South Korea over the last few years.

The number of day laborers who signed up for the national pension scheme was estimated at only 14,000 in 2014.

However, the number grew significantly to 390,000 the following year, before jumping to 750,000 in 2016, thanks to continued efforts in tandem with the National Taxi Service and the Ministry of Employment and Labor to introduce pension schemes to day laborers.

The government is currently offering to cover between 40 percent and 60 percent of workplace pensions for business establishments with fewer than 10 staff members whose monthly incomes are below 1.4 million won. 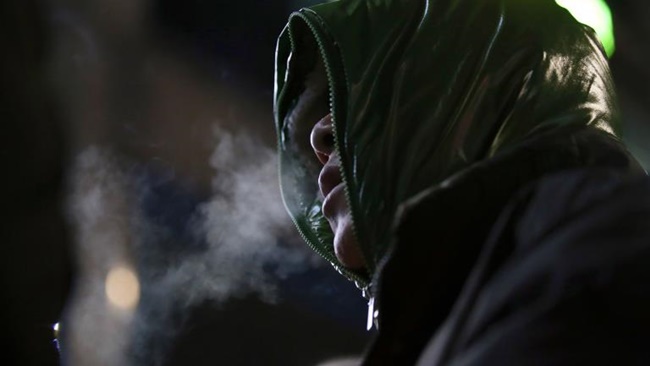 The National Pension Service is considering a workplace pension scheme for day laborers who work over eight days per month. (Image: Yonhap)

A report from the Korea Labor Institute earlier this year showed fewer than 4 in 10 irregular workers in South Korea benefit from the country’s state pension program, a much lower figure than full-time workers.

“Non-regular workers are in dire need of safety net benefits, but they are increasingly being left out of welfare programs,” said Song Eun-hee of the People’s Solidarity for Participatory Democracy.