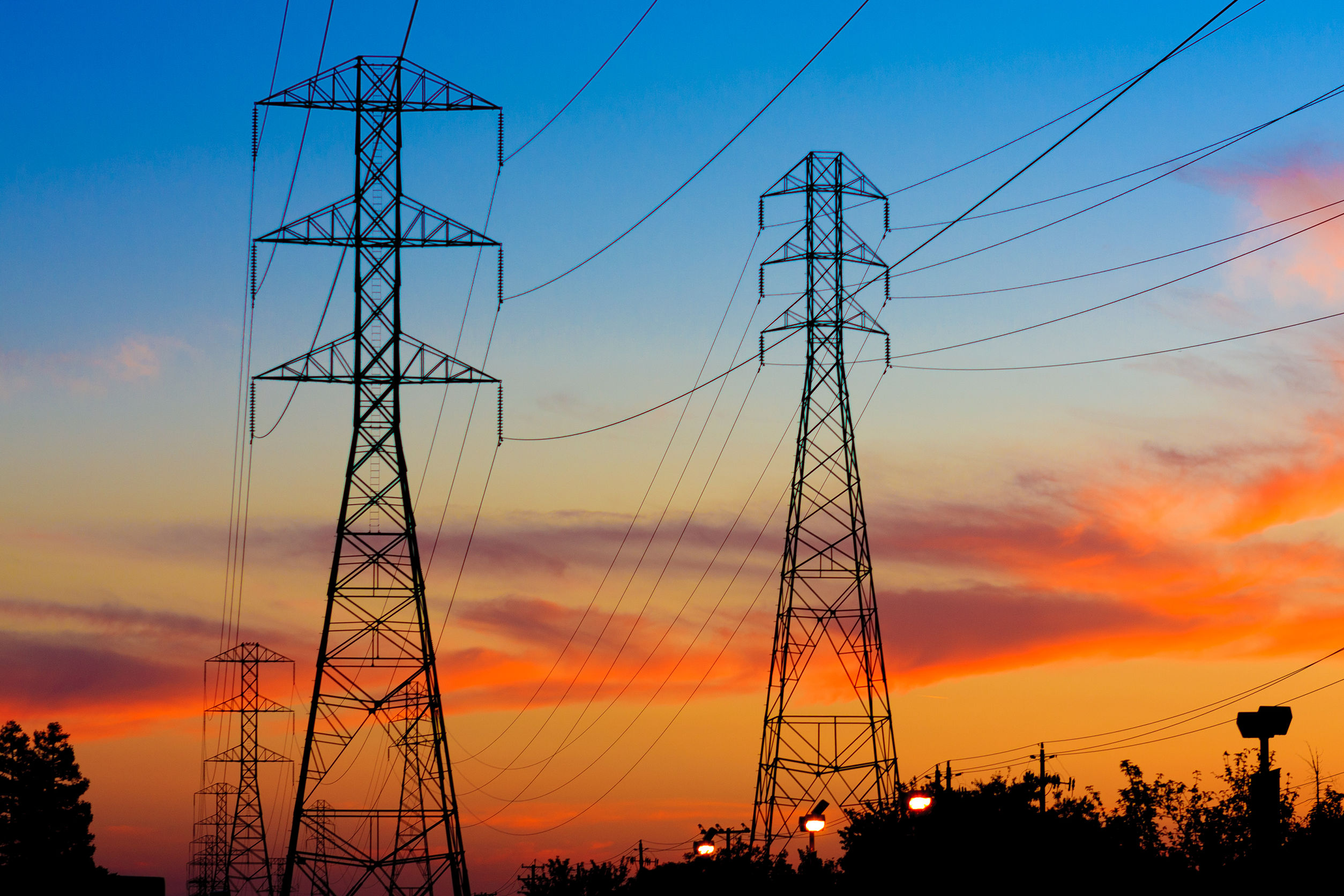 The government said it set up contingency plans to cope with potential supply shortages.

Also, it will stage a nationwide campaign to encourage the private and business sectors to reduce power use during the peak season.