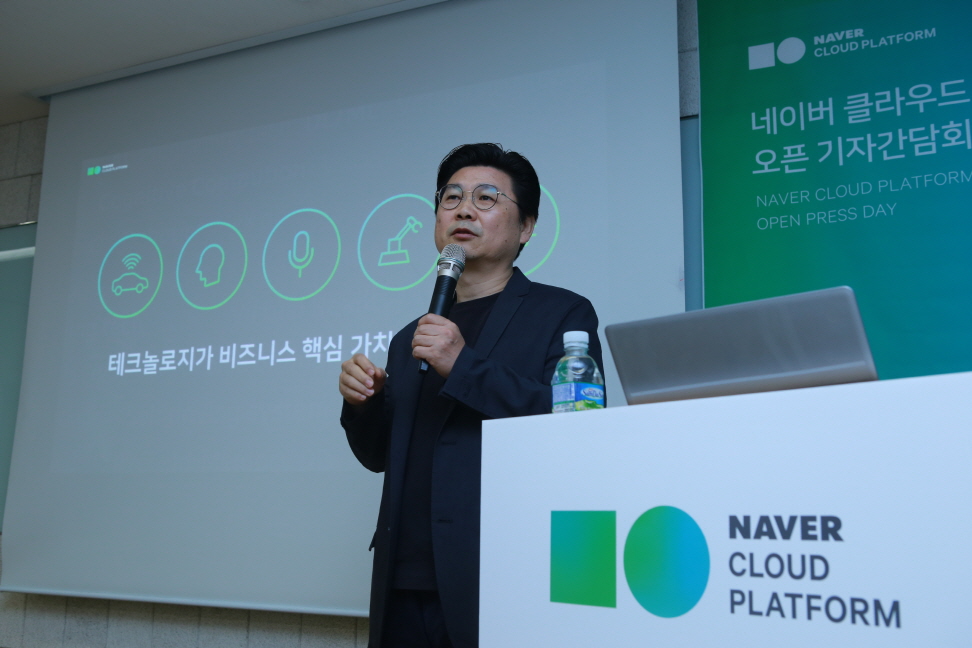 SEOUL, Apr. 18 (Korea Bizwire) — Naver Corp., the operator of South Korea’s dominant Internet portal, launched a new cloud-computing platform on Monday to join other IT firms in the fast-growing market.

The firm said it plans to add four or five new services every month to allow its clients to use Naver’s services including web search and voice recognition.

The company said it aims to compete against other global powerhouses and become one of the world’s top five cloud service providers in the next two years.

Naver has been seeking to attract customers for its own cloud computing services that have become core infrastructure for Internet of Things technology, big data and other new Internet technologies.

Major players, including Amazon and IBM, have become front-runners in the South Korean market for cloud computing services.

According to a recent study by the National IT Industry Promotion Agency (NIPA), the South Korean market for cloud computing jumped 46.3 percent on year to 766.4 billion won (US$657.1 million) last year.