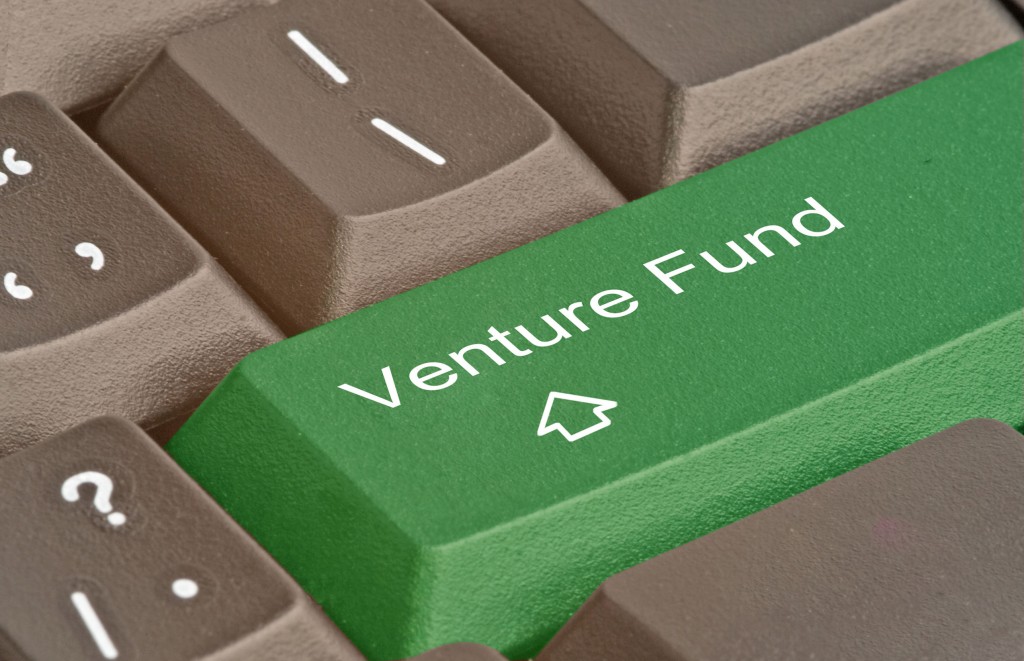 Naver and Line expect the investment to serve as a bridgehead to make inroads into the European market. (image: KobizMedia/ Korea Bizwire)

Naver and Line will invest 50 million euros each into the “K-Fund 1,” which invests into European technology start-ups. The fund is being managed by Korelya Capital, which was set up by Pellerin to help South Korean firms make investments into French firms.

Naver and Line expect the investment to serve as a bridgehead to make inroads into the European market.

Former French Culture and Communications Minister Pellerin was adopted by a French family in 1973, six months after her birth. She served as an adviser on the campaign team of now-French President Francois Hollande, who appointed her to the Cabinet post in 2012.

A graduate of the ESSEC business school, she also worked at the Board of Audit and Inspection.

Pellerin said she will make efforts to create synergy effects with the investment by Naver and Line.

Pellerin will hold a press conference on the investment on Friday in Seoul.