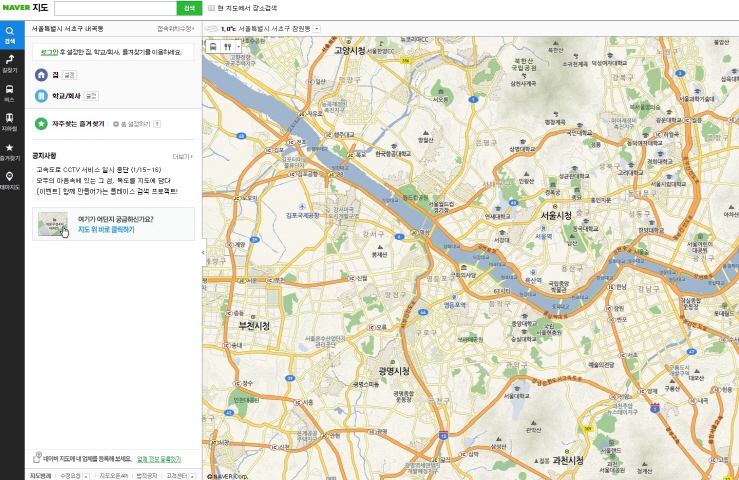 Maps in English, Japanese and Chinese, as well as an English navigation service, are expected to kick off later this month.

The launch comes just ahead of the Winter Olympics, which start in the eastern town of PyeongChang on Feb. 9.

“We are thoroughly checking for possible errors and will make further efforts so that foreigners will have no difficulty using the map,” said a Naver official, who asked not to be named.

Meanwhile, Kakao Corp., an Internet company that operates the country’s top mobile messenger KakaoTalk, said it has no plans to add other foreign languages to its existing map tool.

The company currently provides KakaoMap in Korean and English.