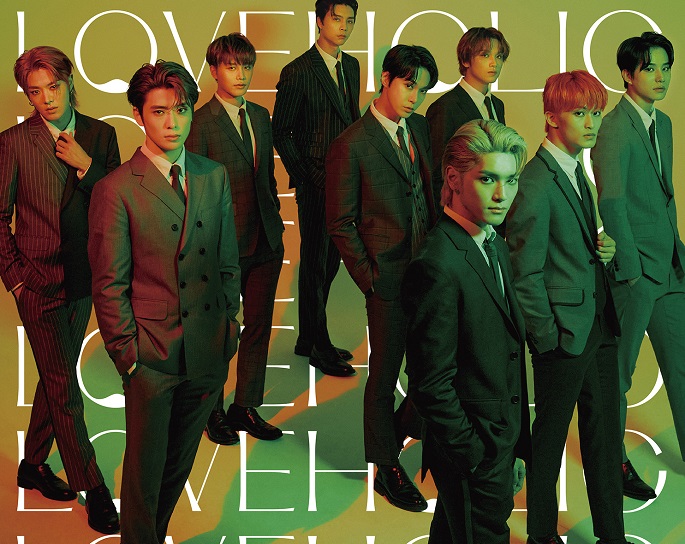 SEOUL, Jan. 26 (Korea Bizwire) — NCT 127, a sub-unit of the popular K-pop boy band NCT, is set to release a new EP in Japan next month, its agency said Tuesday.

The band will be releasing the Japanese EP “Loveholic,” its first new Japanese album in two years, on Feb. 17, according to SM Entertainment.

SM said the band will kick off promotional activities by pre-releasing “First Love,” one of the six tracks on the upcoming album, on Wednesday.

Envisioned by SM founder Lee Soo-man, NCT was launched in 2016 with the aim of producing an endless number of international boy bands under the NCT umbrella based in major cities around the world.

NCT 127 is one of the pre-existing teams under SM’s NCT brand that includes NCT Dream, NCT 2020 and WayV. The unit, based in Seoul, was named after 127, which represents the longitudinal coordinate of the South Korean capital.