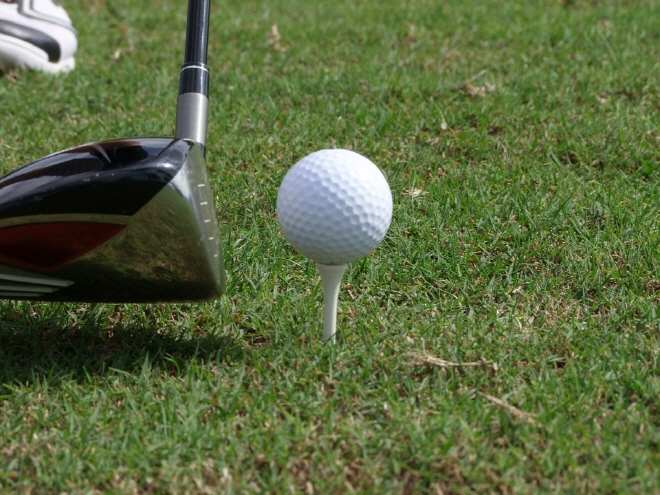 Recently, golf courses have been facing difficulties recruiting caddies, which coincides with the interest of golfers who do not want to hire a caddy. (image: Pixabay)

SEOUL, May 9 (Korea Bizwire) — A growing number of golf courses in South Korea are allowing visitors to play golf without having to hire a caddy.

Traditionally, caddies have been an essential part of South Korean golf, a requirement for golfers, whether they like it or not.

They are also very expensive. Golfers have to pay up to 120,000 won (US$102) to hire a caddy for each round. Some golf courses in the Seoul Metropolitan Area ask visitors to pay as much as 130,000 won to hire a caddy.

Critics point to the caddy system as one of the major obstacles preventing golf from becoming a popular sport.

The Korea Leisure Industry Research Institute reported that there are 91 golf courses in South Korea where golfers are not required to hire a caddy.

Recently, golf courses have been facing difficulties recruiting caddies, which coincides with the interest of golfers who do not want to hire a caddy.

The ‘Marshall Caddie’ system is also increasing in popularity.

They are responsible for driving the cart, reminding golfers of the distance remaining, and preventing accidents, but they are not charged with other tasks, including golf ball cleaning or measuring green slopes.

They can be hired at a cost of 70,000 won, an affordable price that comes as an alternative for golfers who want to hire caddies, and a solution for golf courses that cannot take out the caddy system for safety and operation of the course.

“Bella Stone Country Club saw an increase in the number of visitors after the introduction of Marshall Caddies,” said Seo Cheon-beom, head of the Korea Leisure Industry Research Institute.

“It is a win-win scenario for both golfers and golf courses.”