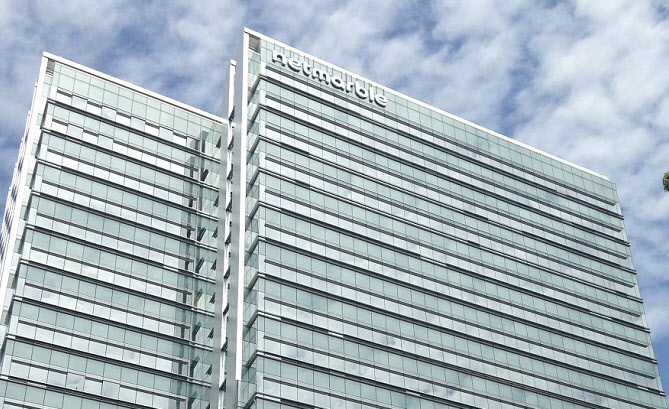 This photo provided by Netmarble Corp. shows its headquarters in southern Seoul.

SpinX Games, established in 2014, operates various types of mobile casino content, including slot machine games. The deal is expected to be completed in September.

Netmarble has been seeking to diversify its portfolio, acquiring U.S.-based game developer Kabam Inc. in a deal estimated at 1 trillion won (US$868 million) in 2016.

“On top of the mainstay role-playing game content, the company has diversified its portfolio by adding other casual gaming content. The move will bolster the company’s global competitiveness,” Lee Seung-Won, who heads Netmarble, said in a statement.