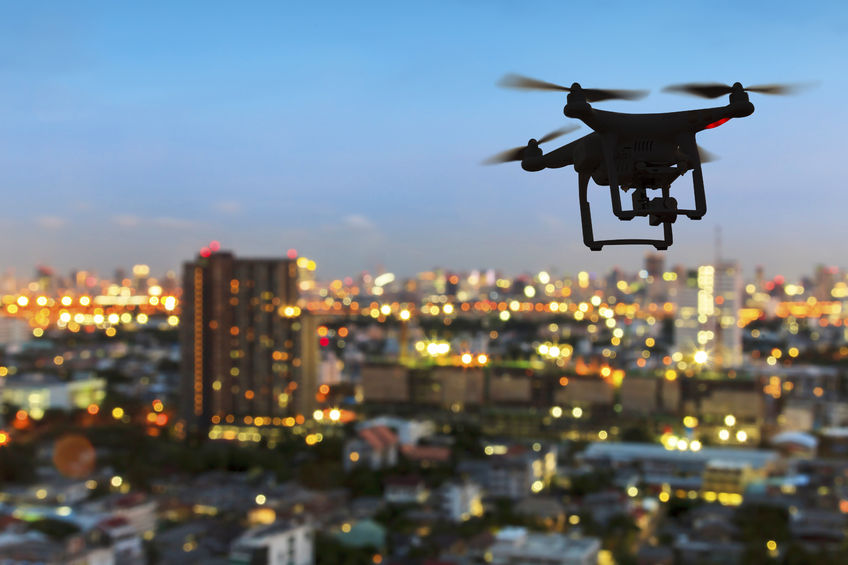 According to the Ministry of Land, Infrastructure and Transport on Thursday, the new measure designed to boost the drone industry through relaxed regulations and government support will take effect starting from Friday. (Image: Kobiz Media)

SEOUL, Nov. 9 (Korea Bizwire) — A new approval system is set to expand the use of drones in South Korea, including night flying, long-distance delivery, and live broadcasting.

According to the Ministry of Land, Infrastructure and Transport on Thursday, the new measure designed to boost the drone industry through relaxed regulations and government support will take effect starting from Friday.

Previously, unmanned aerial vehicles in South Korea were highly regulated, as they were prohibited from flying at night, and drones were required to stay within line of sight at all times.

However, with the new measures in place, those who meet the safety requirements will be allowed to fly drones at night and for long-distance journeys, paving the way for nighttime live broadcasting via drones.

In order to obtain approval for night and long-distance flying, documents describing specifications and dimensional measurements, a plan, and an emergency manual, must be submitted to the Ministry of Land, Infrastructure and Transport for consideration.

Based on the documents submitted, the Korea Institute of Aviation Safety Technology will conduct a safety inspection including technology verification, while the transport ministry will consider the results of the safety assessment and the environment before it makes a final decision.

Expectations are running high that the new measures will boost the use of drones in the public sector, particularly for search and rescue, and fighting fires.

Before the new drone flying approval system was introduced, only government branches and local government were allowed to fly drones at night for public interest, under current aviation safety laws.

The government is poised to provide long-term support as it plans to establish new aviation laws and policy, and build drone training sites to meet the growing demand for drone training certificates.

“The drone industry is one of the fastest-growing tech industries. The introduction of the new approval system will set an example of a more open-minded approach to regulations that embrace creativity and innovation,” an official from the transport ministry said.

Earlier this year, the government announced plans to invest 1.2 trillion won in the drone industry over the next five years in a move signaling a strong resolution to improve technology and infrastructure such as drone highways and test sites.